The movie was seen by a lot of people and it became very popular quickly.

That joke was laughed at by everyone and we just couldn’t stop laughing! We had to be taken out of the room…it was so funny!!

I wished you could have been there too. I really wanted you to go with me.

The toys were wanted by many children but they couldn’t all have one each! They had to take turns and that was very hard for them…

I got a phone call from him last night and he told me all about what he had been doing. I was so happy to hear from him! 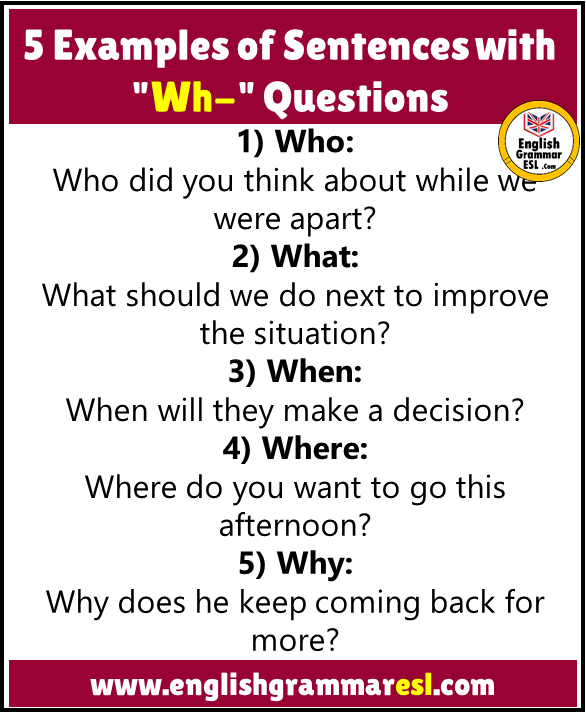 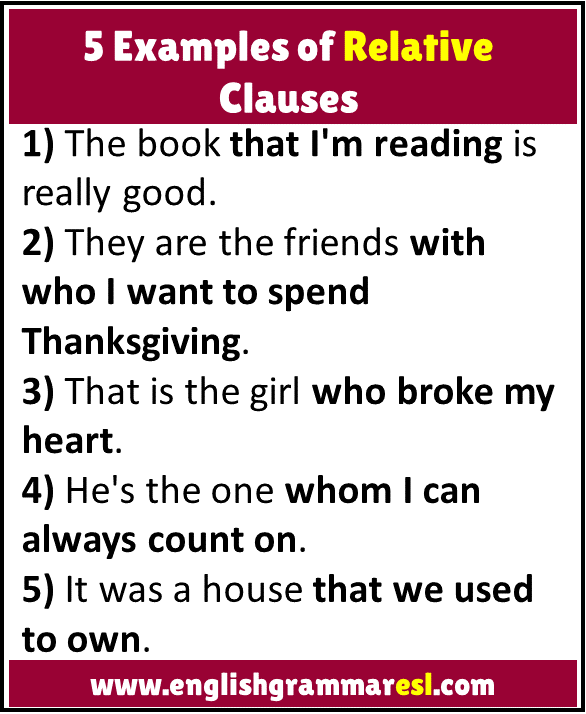 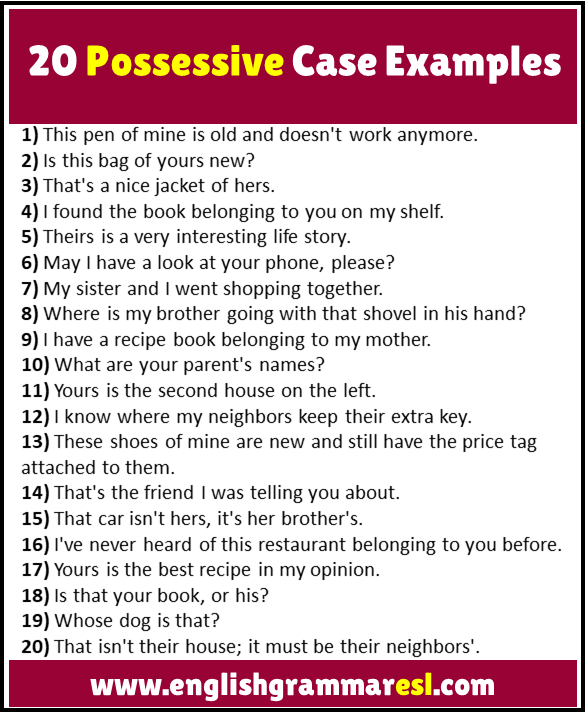 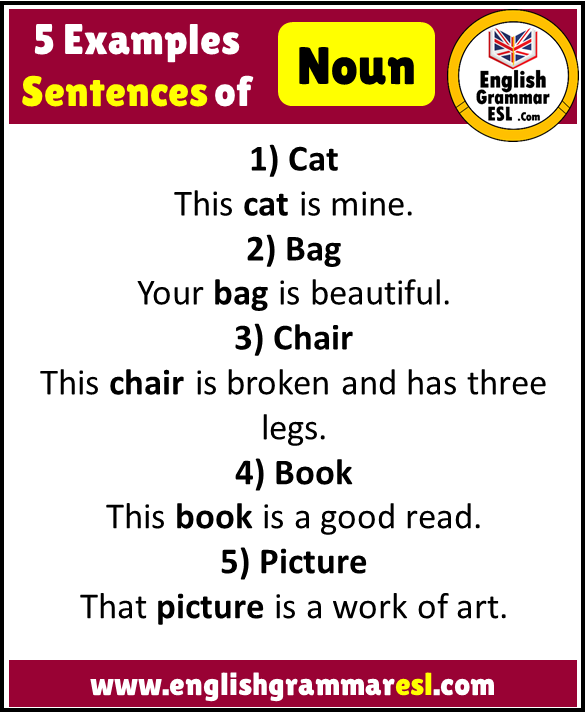 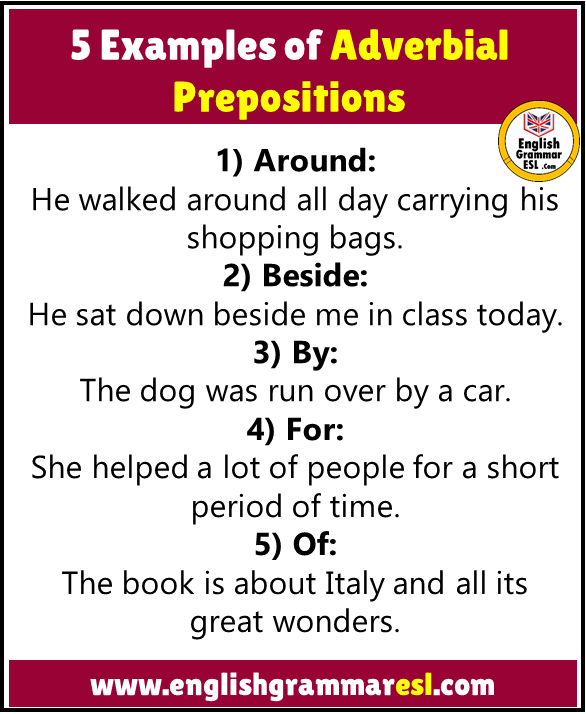 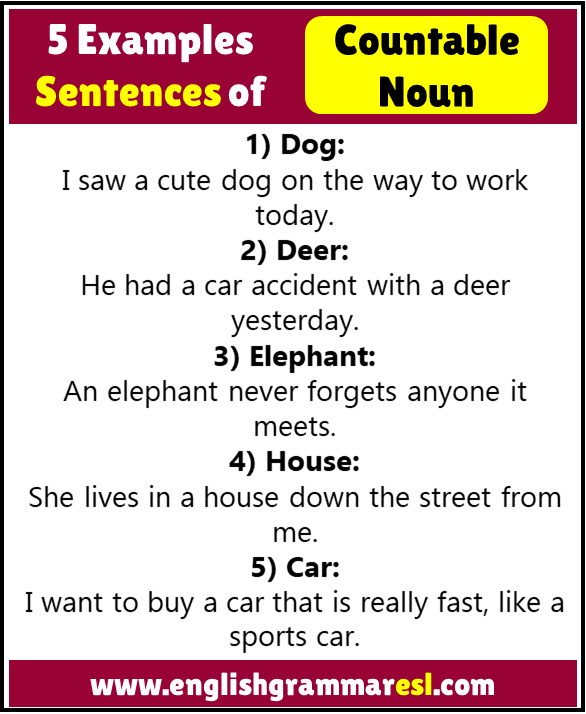