1) Clownfish: Clownfish are brightly colored fish that live in coral reefs. They’re popular pets and can be found in the movie Finding Nemo.

3) Whale: Whales are the largest animals on Earth and can be found in all the world’s oceans. They’re a source of food for many cultures.

4) Shark: Sharks are predatory fish that live in the ocean. They’re often feared, but they’re an important part of the marine ecosystem.

5) Octopus: Octopuses are cephalopods that live in the ocean. They’re very intelligent creatures and can change their appearance to blend in with their surroundings. 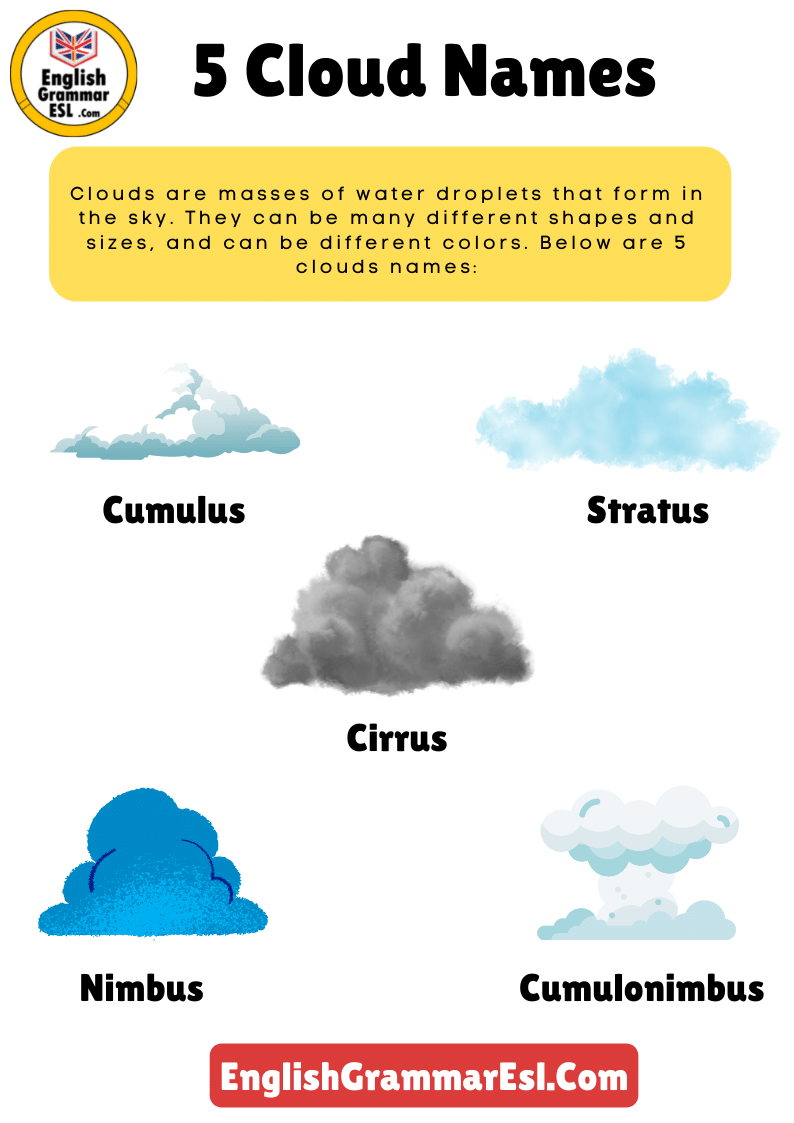 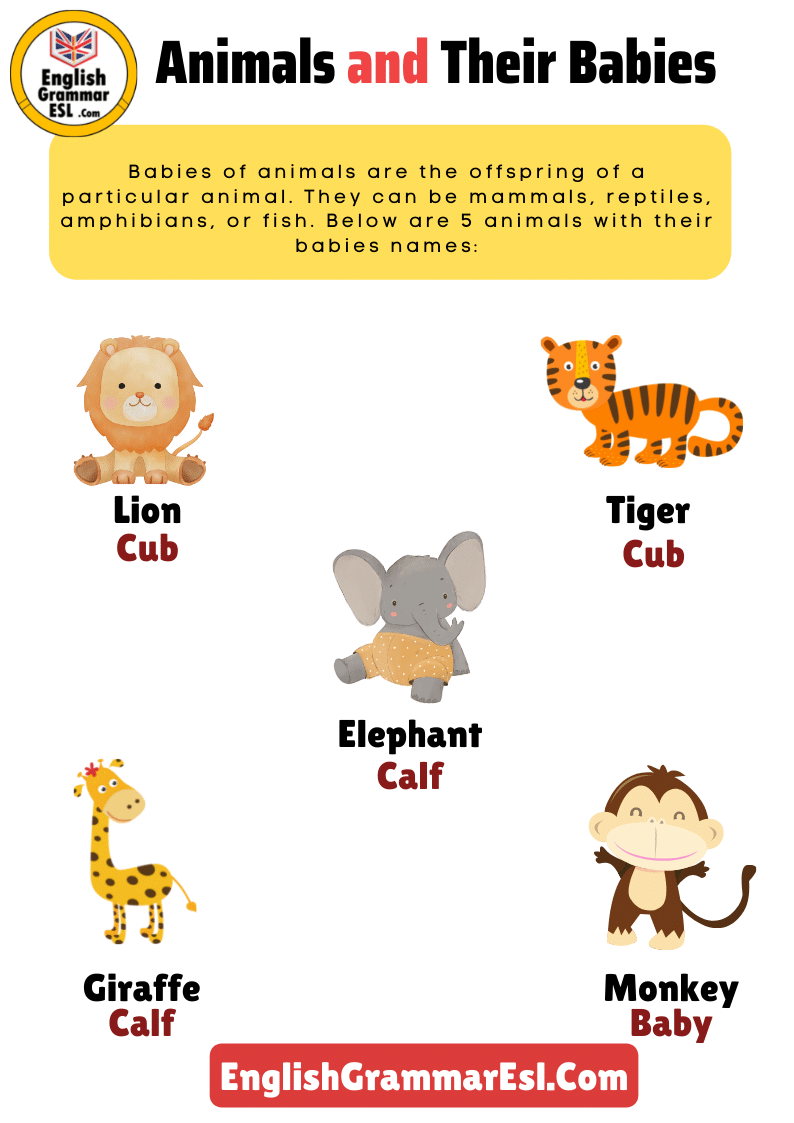 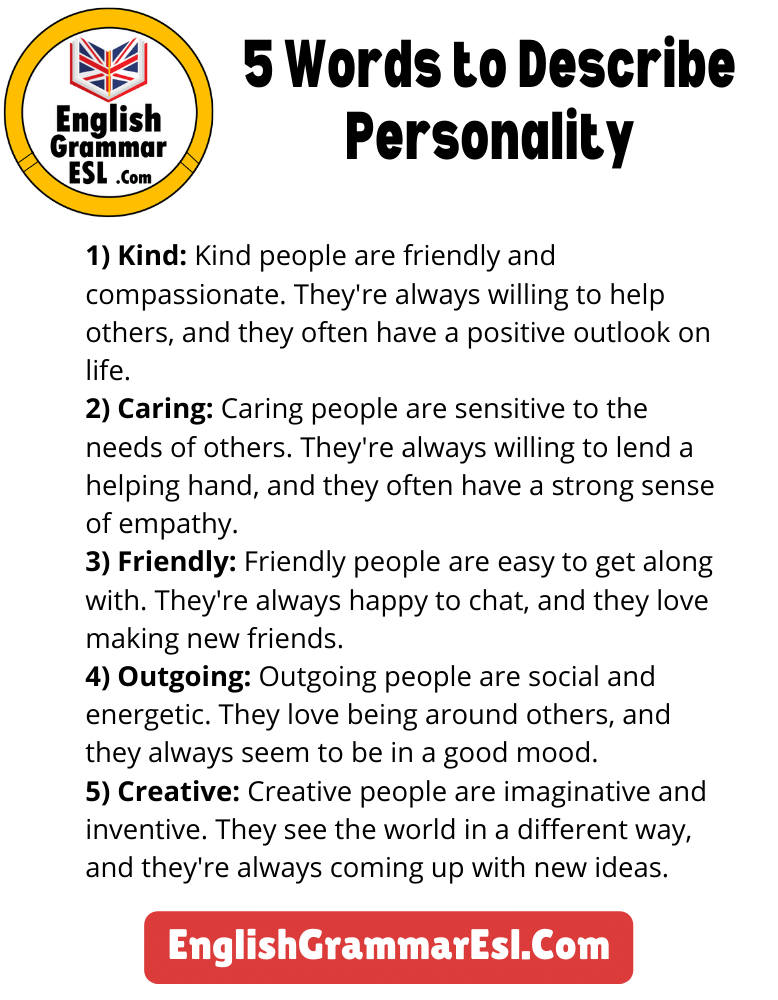 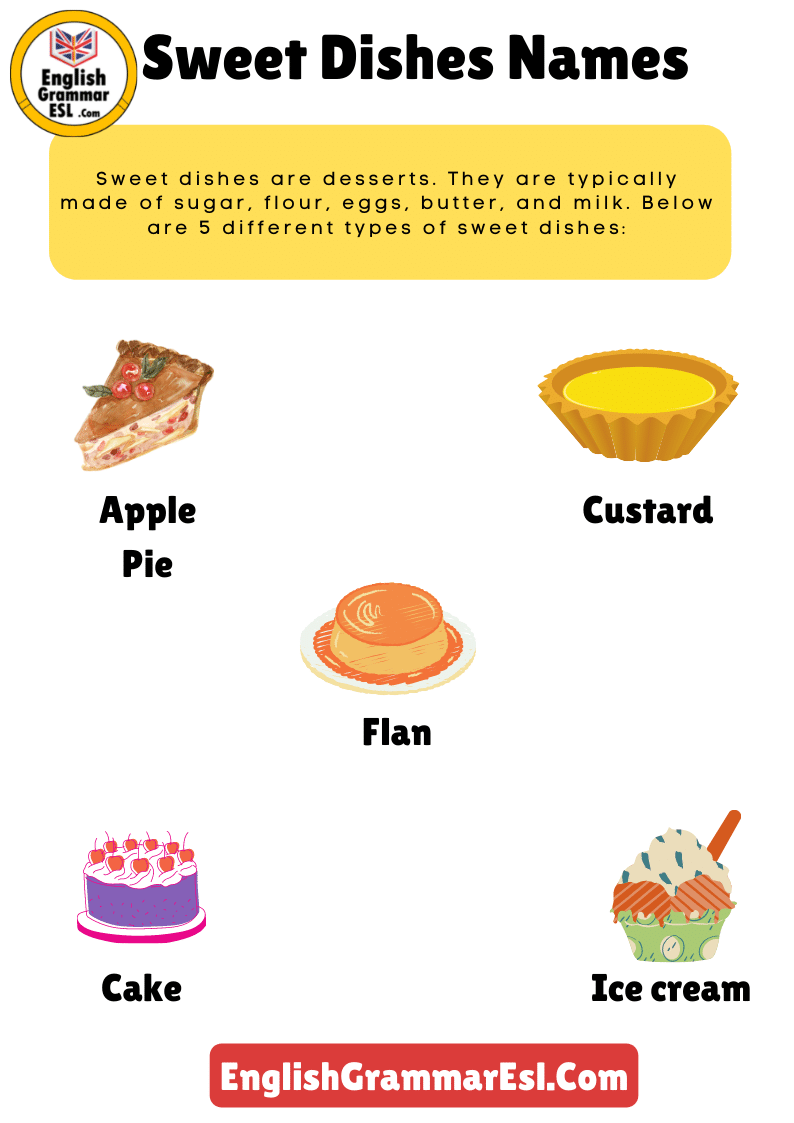 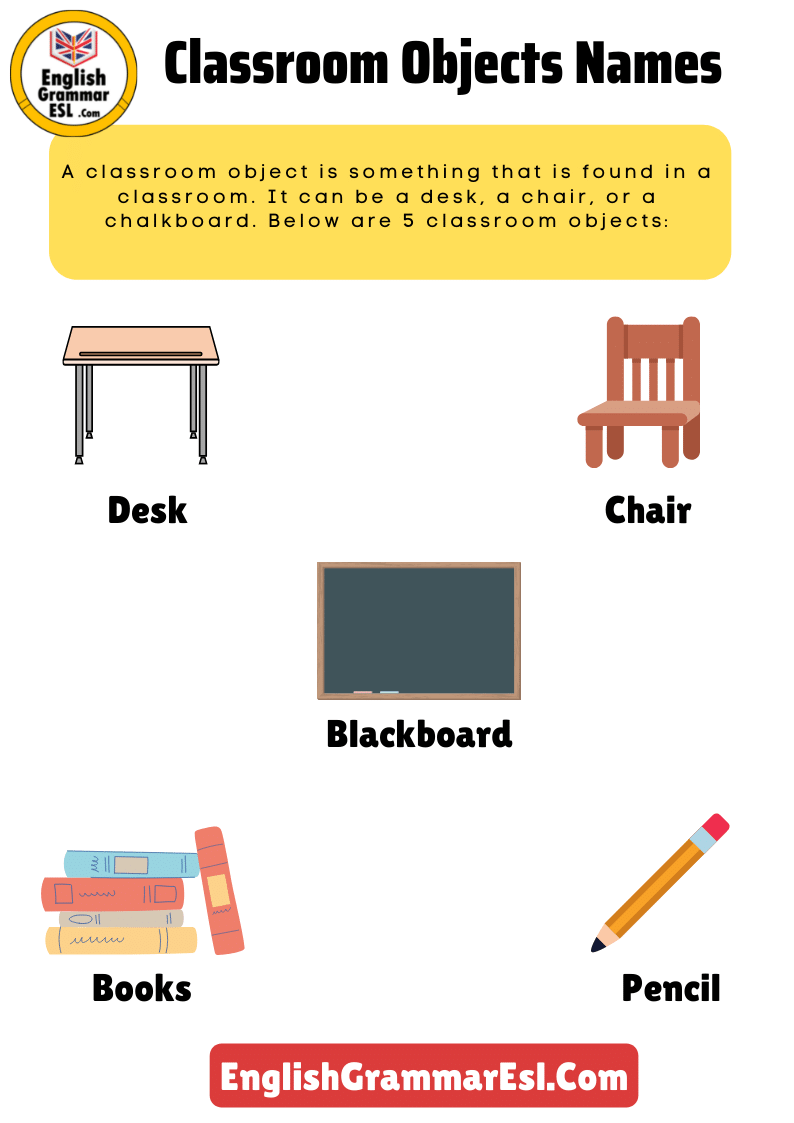 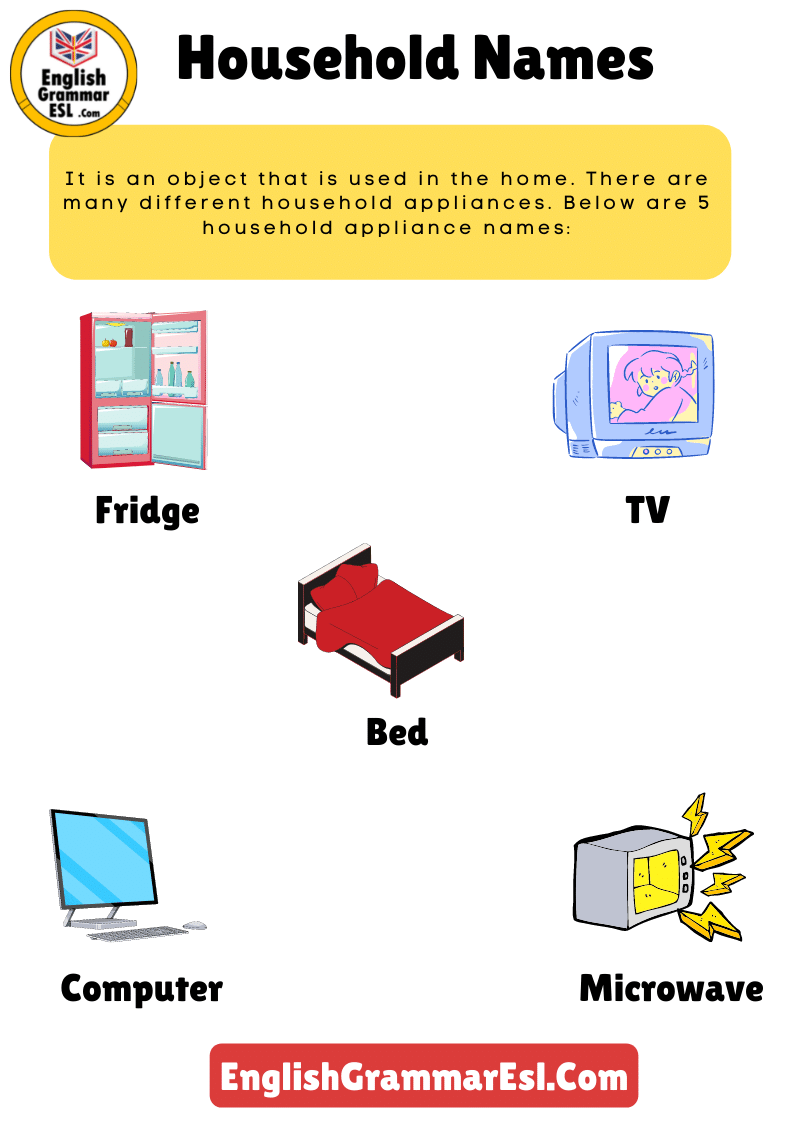