5 Names of Places in the City Downtown is the central area of a city. It is often home to businesses and government buildings.

A suburb is a residential area that is located outside of the city center.

A neighborhood is a small, distinct area within a city.

A city is a large, populated area that is governed by a mayor and city council.

A metropolitan area is a region that includes a city and its surrounding suburbs. It is often home to a large number of people. 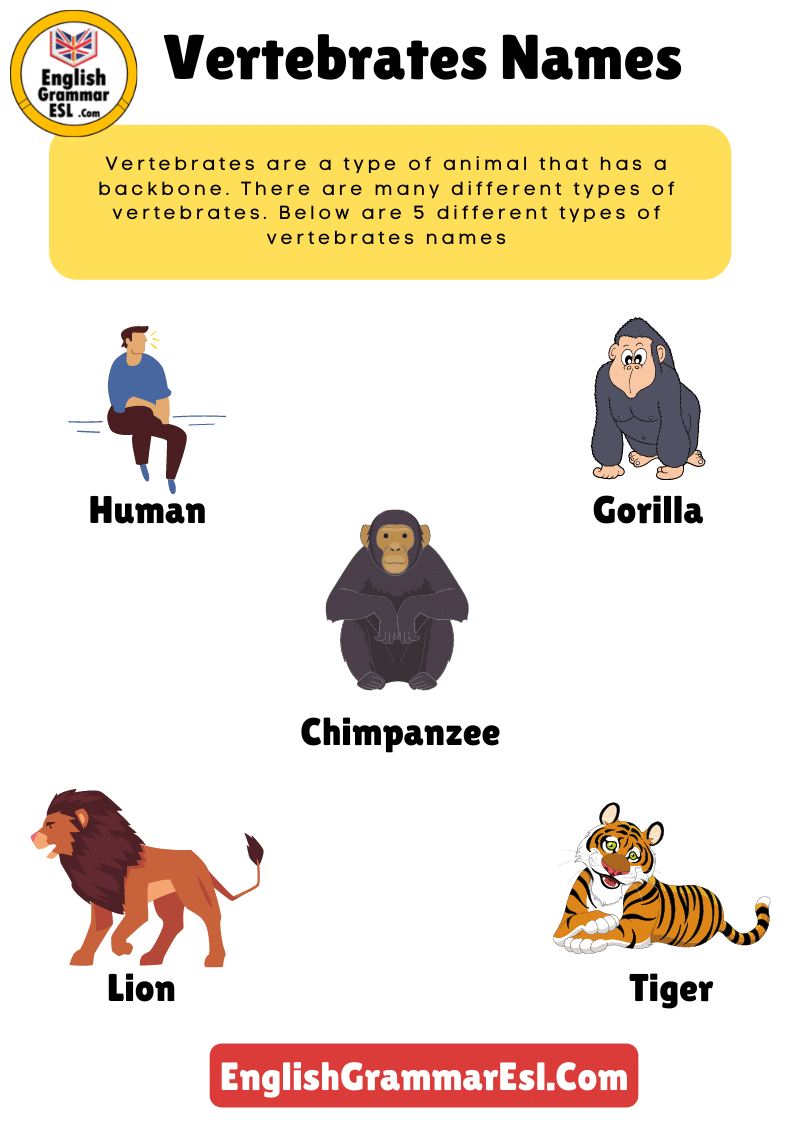 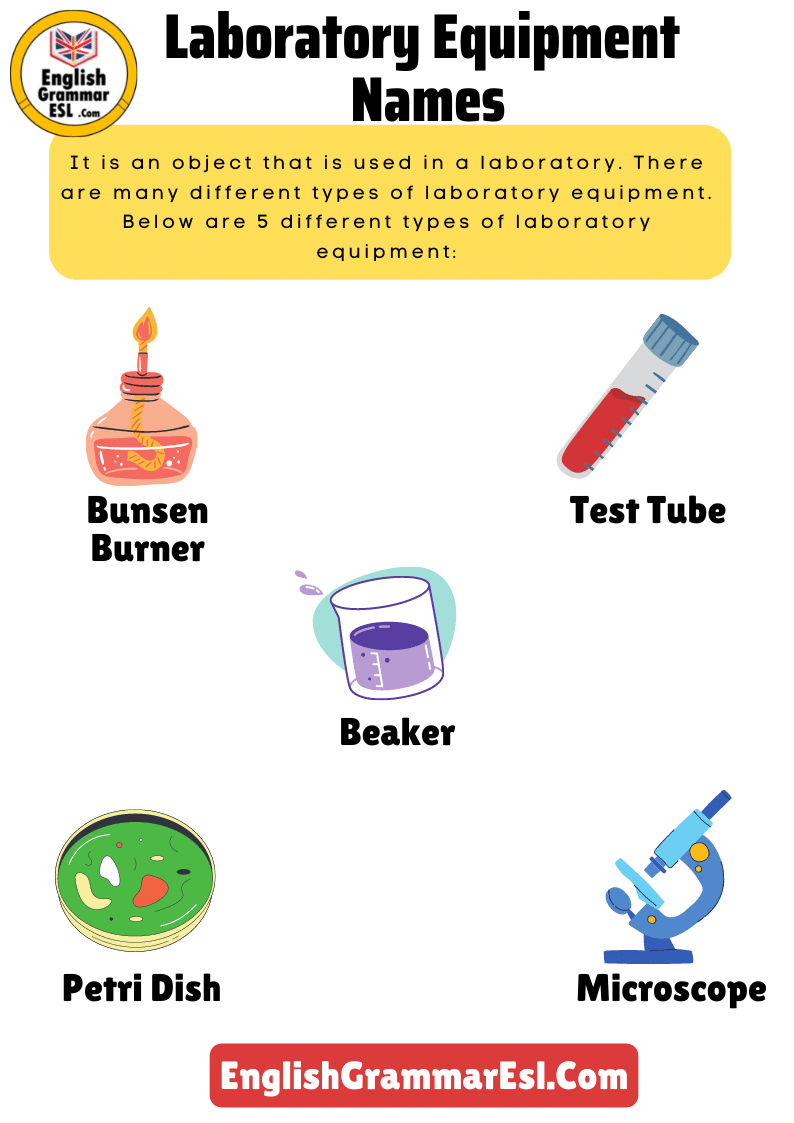 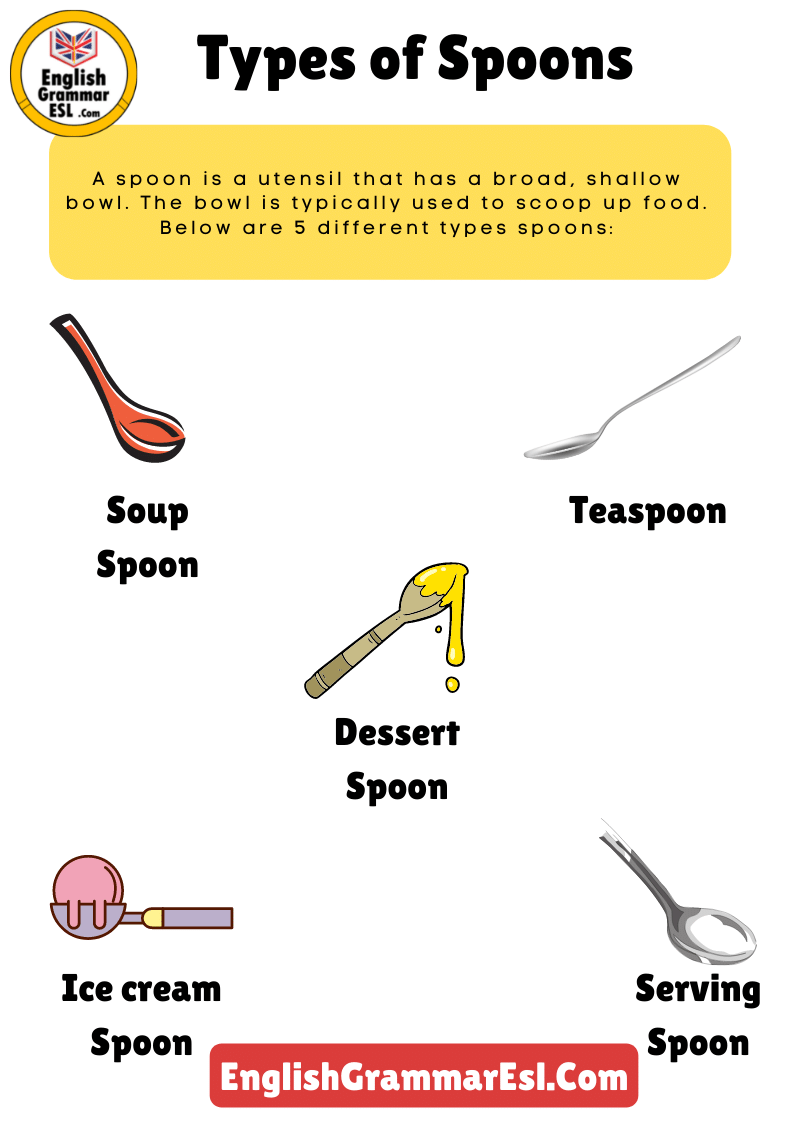 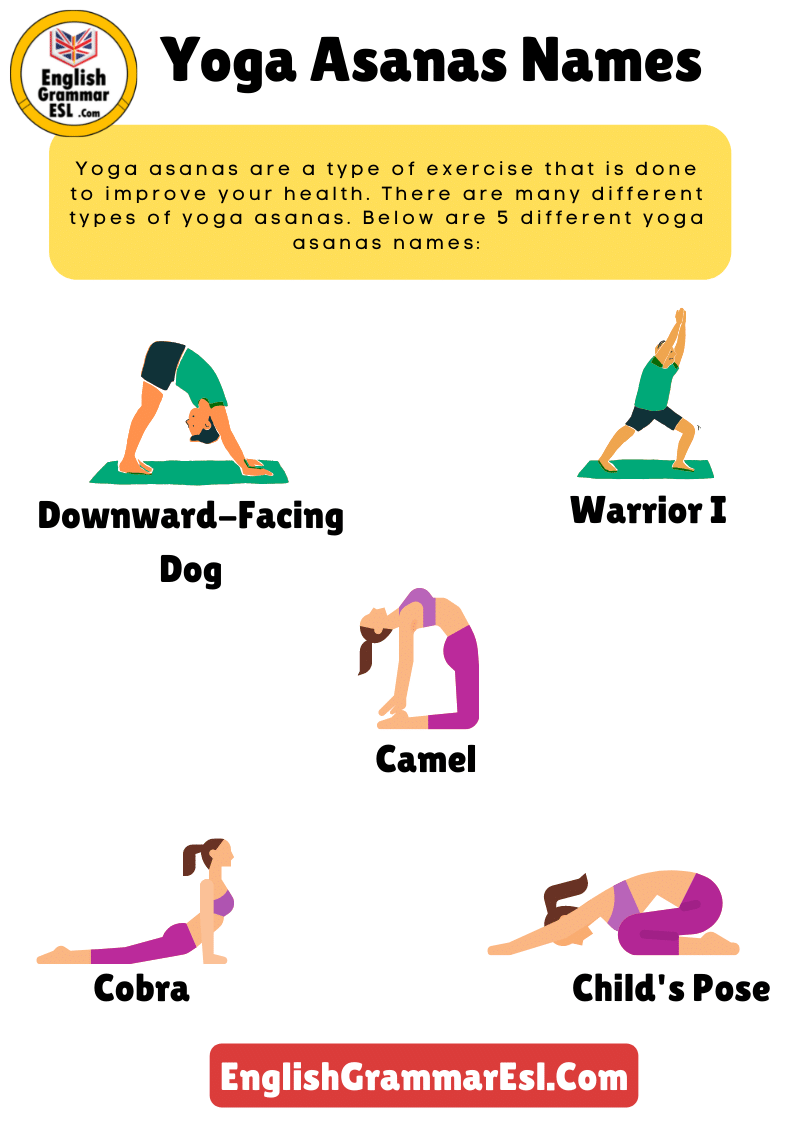 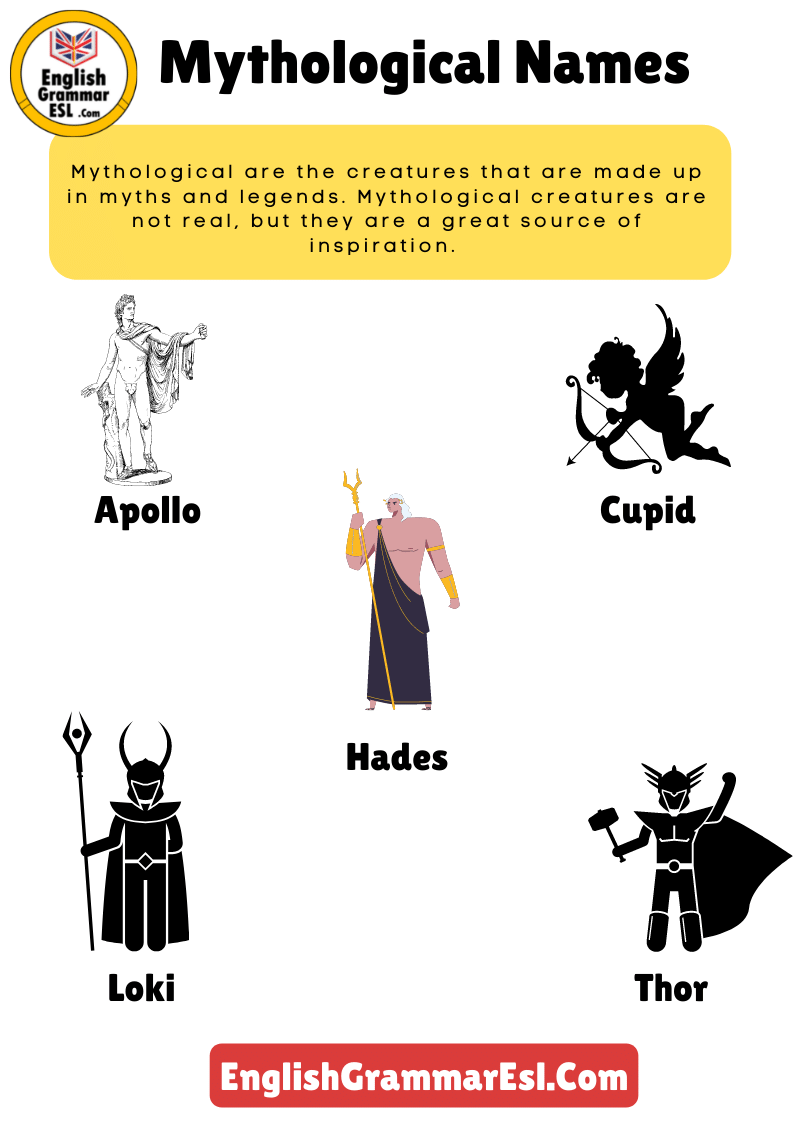 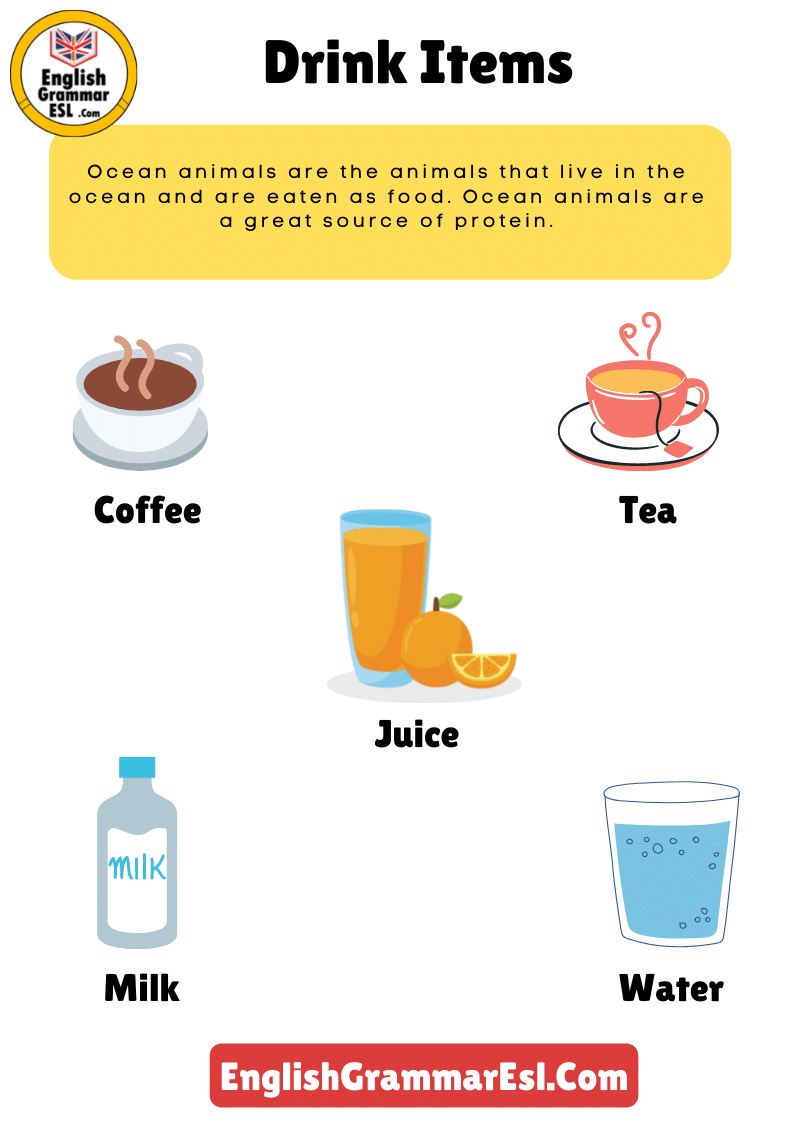