50 Examples of Past Perfect Tense All tenses – present, past and future – are important to learn as we would like to make sentences using all the tenses and also speak and write correctly. Some students might find it difficult to learn all the tenses well without examples.

The past perfect tense in English is used to express:

Examples of Past Perfect Tense 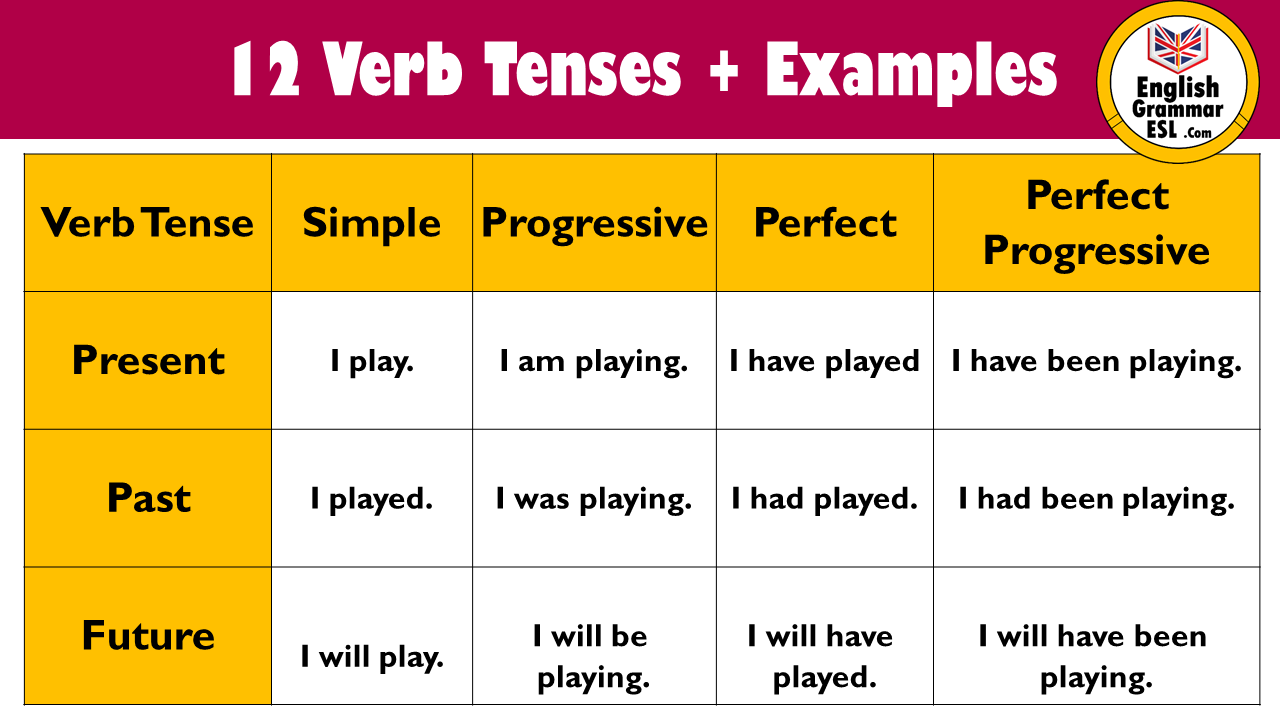 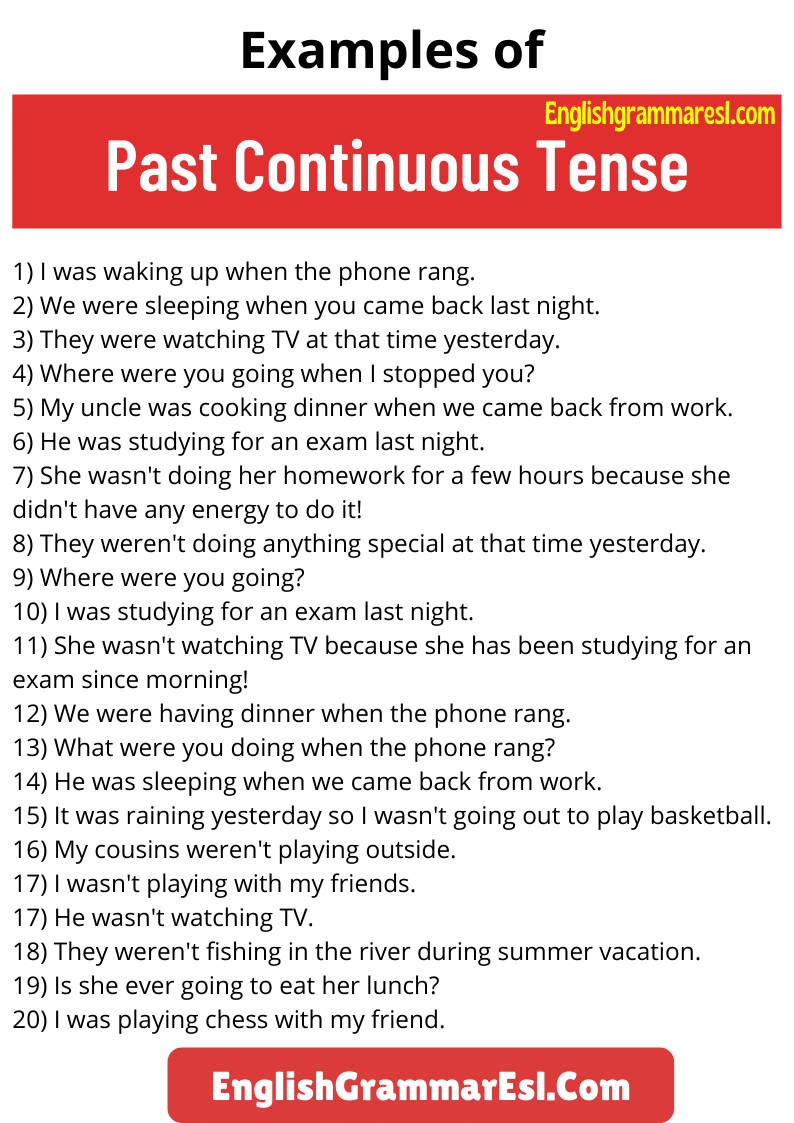 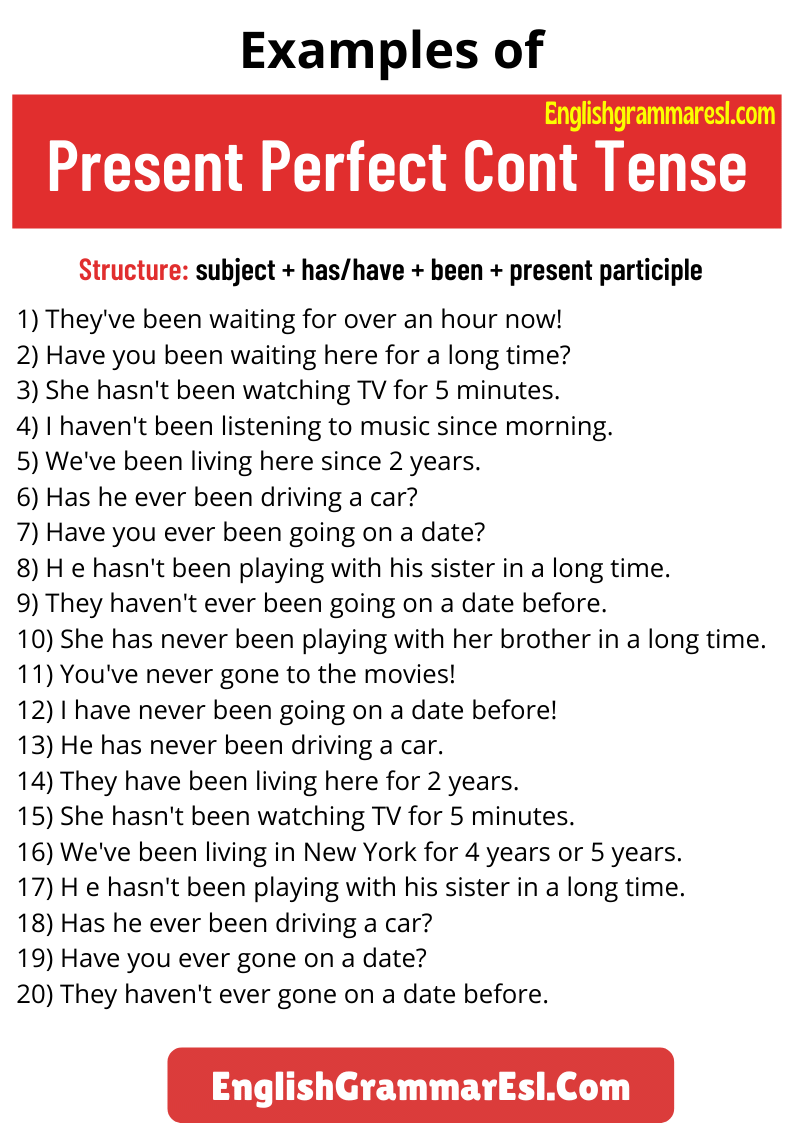 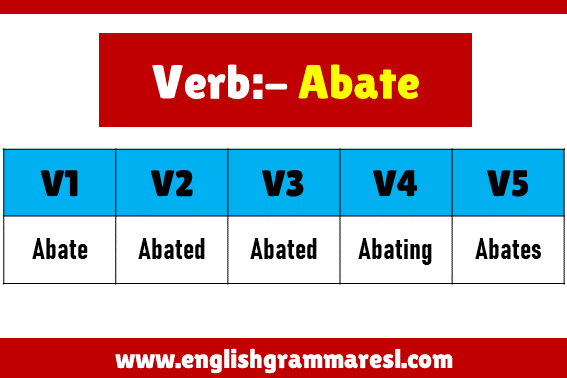 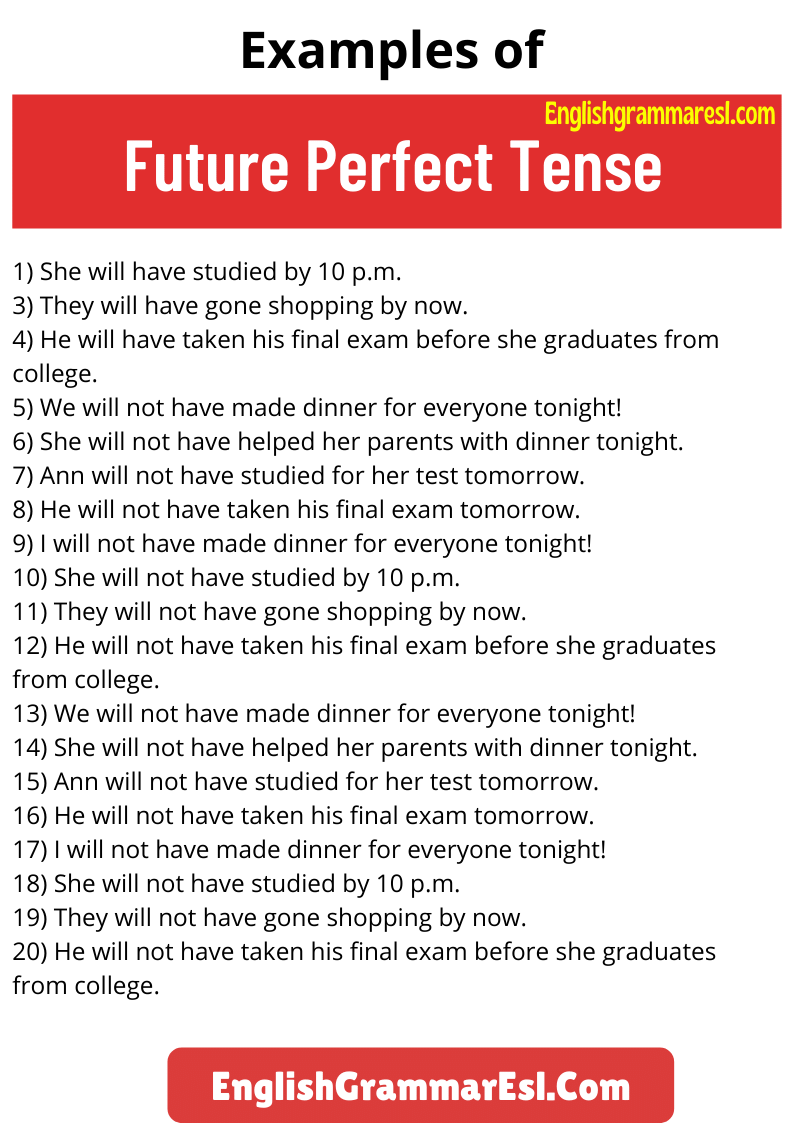