Importance of Short Stories to Students! Short stories are fictional prose that sketch out aspects of life or a specific occasion to put in least words. The following are the reasons why short stories are necessary for humans.

Short stories are the complete package of entertainment, such as beauty bravery, satire and humour. Putting a smile on someone’s face is better than a thousand virtues. Short stories not only a source of entertainment for children but also for people of all ages. Stories not only make you feel good but also make you feel great no matter who you are. Due to their amusing nature short stories are also the part of recreational activities of people specially children. In this robotic life, everyone is busy in their affairs. They don’t have time to read novels of hundreds of pages or watch biographies for several hours. They are instructive for people of all eras.

The short story that grew up in any society would play on important in educating the generation of that society.

New generations become families to their local values, tradition and ideas of their ancestors. Children are interested in listening of short stories. The role of Hero in a short story is attractive for children. First, they like anyone character of a story then they try to be like that character. Children try to adopt these ideal and moral specialties of their beloved role. However, the mental and moral values are same thought-out the humanity. In this way, short stories play an important role best upbringing of children growing up in a society.

An English author gave the idea of utopia. It is a society which in reality does not exist on our earth. Utopia is the land of love, peace, happiness and joy. Short stories promote this idea of fantastic society. Short stories urge the humans to maintain a good society or specifically a fantastic society that does not yet exist. Followers of short stories try to adopt this imaginary theory. Deliberately, the words and deeds of each individual play an important role in the formation of developed society. As we mentioned earlier, short stories play an important role in the development of a society.

The short stories are useful in the spread of ideas short stories promote the ideas of writer whether he loves, loathe, envy and regrets. It   don’t need the crowd of audience. The author does not face opposition from other people for spreading of his ideas. People generally say that the current advances in technology may render stories useless. In-fact, this idea is baseless.

Since the very inception of time, morality has been of the vital worth. This is because it lays the foundations for civilizations. Every religion lays stress on morality all the prophets, saints, preachers, sages, philosophers, intellectual and scholars have taught morality through their sermons and ideas. The easiest and the most primitive way to propagate morality is to teach it through shorty stories. Our Holy prophet said, “The greatest amongst is the one whose manners are the best. Aesop, Centuries ago, did this job so effectively that even in this era of technology, we still teach morality through his stories. 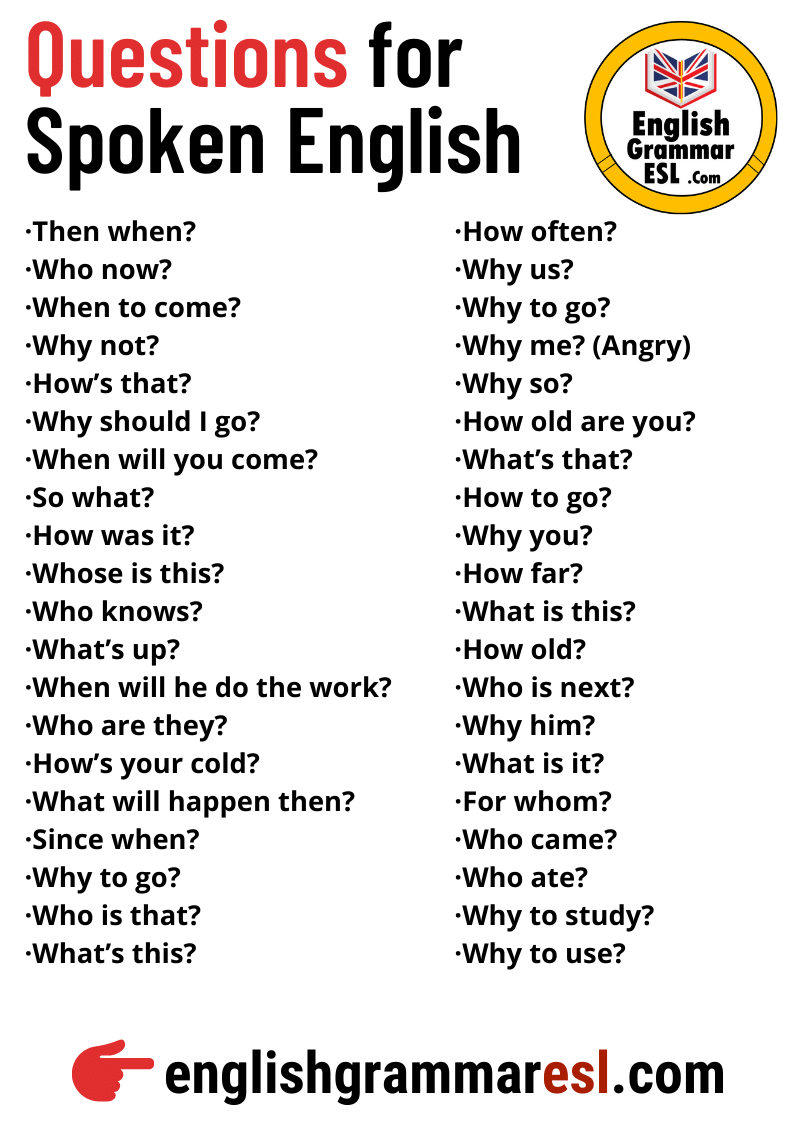 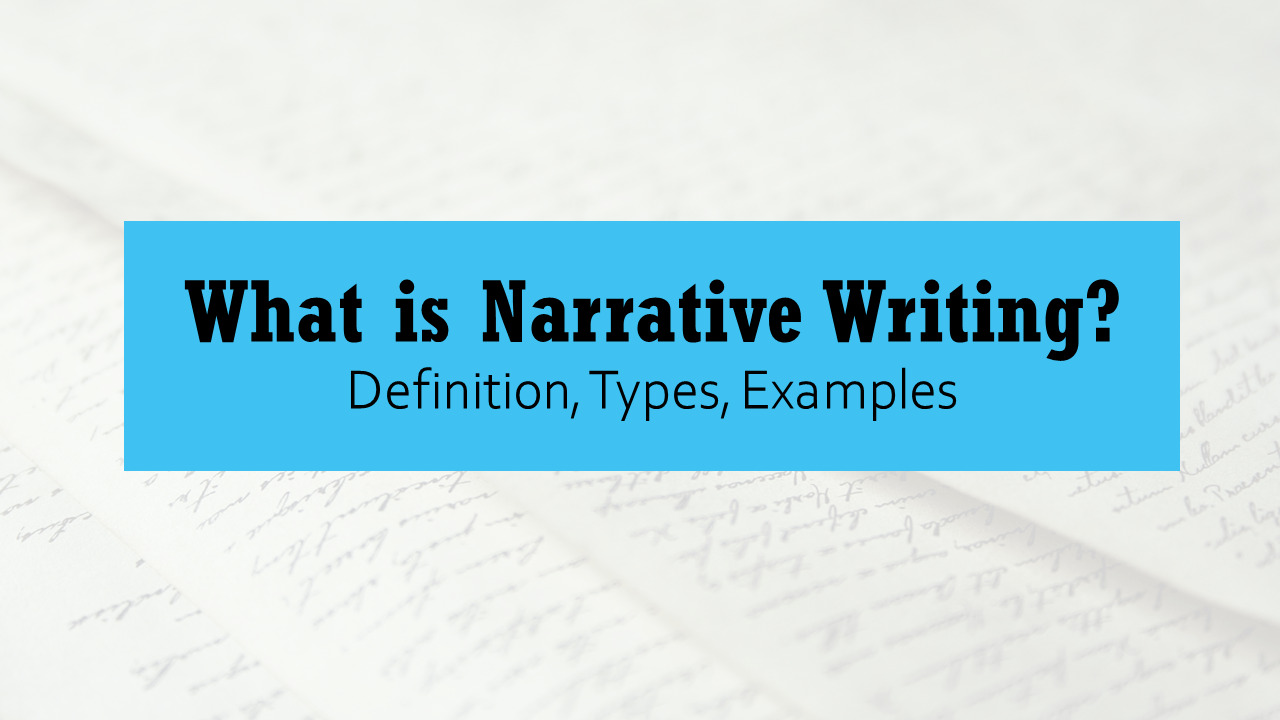 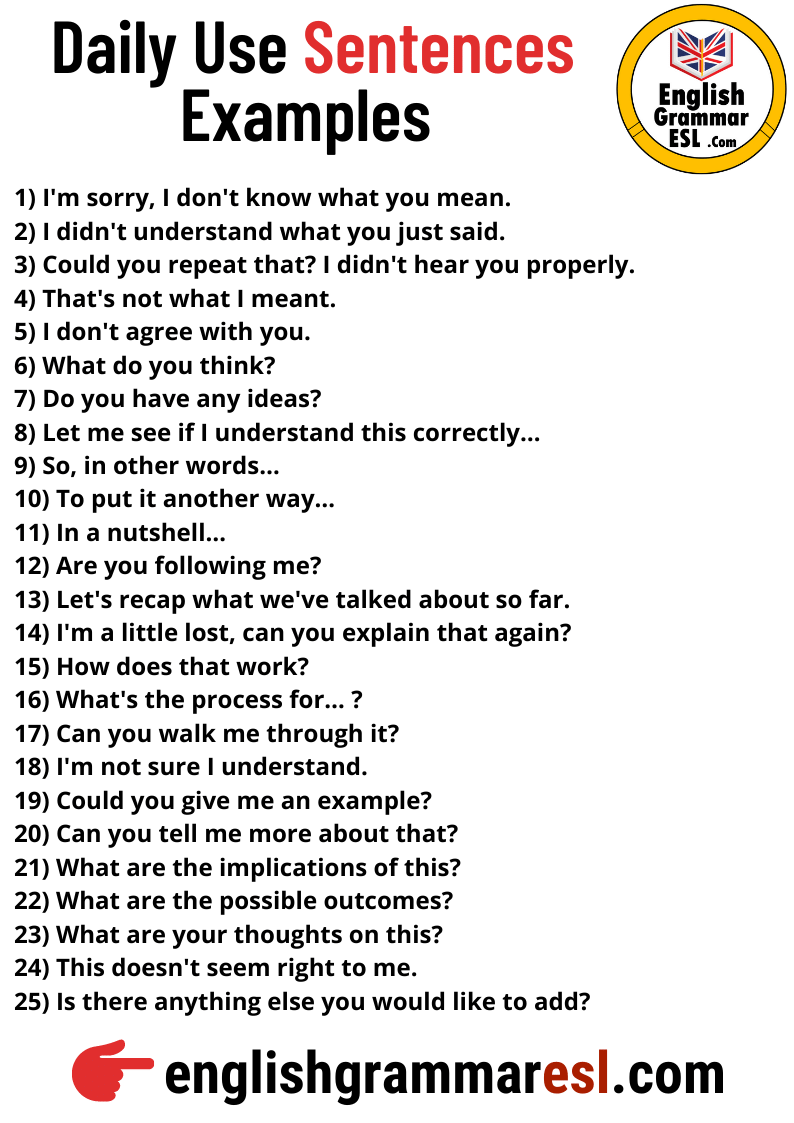 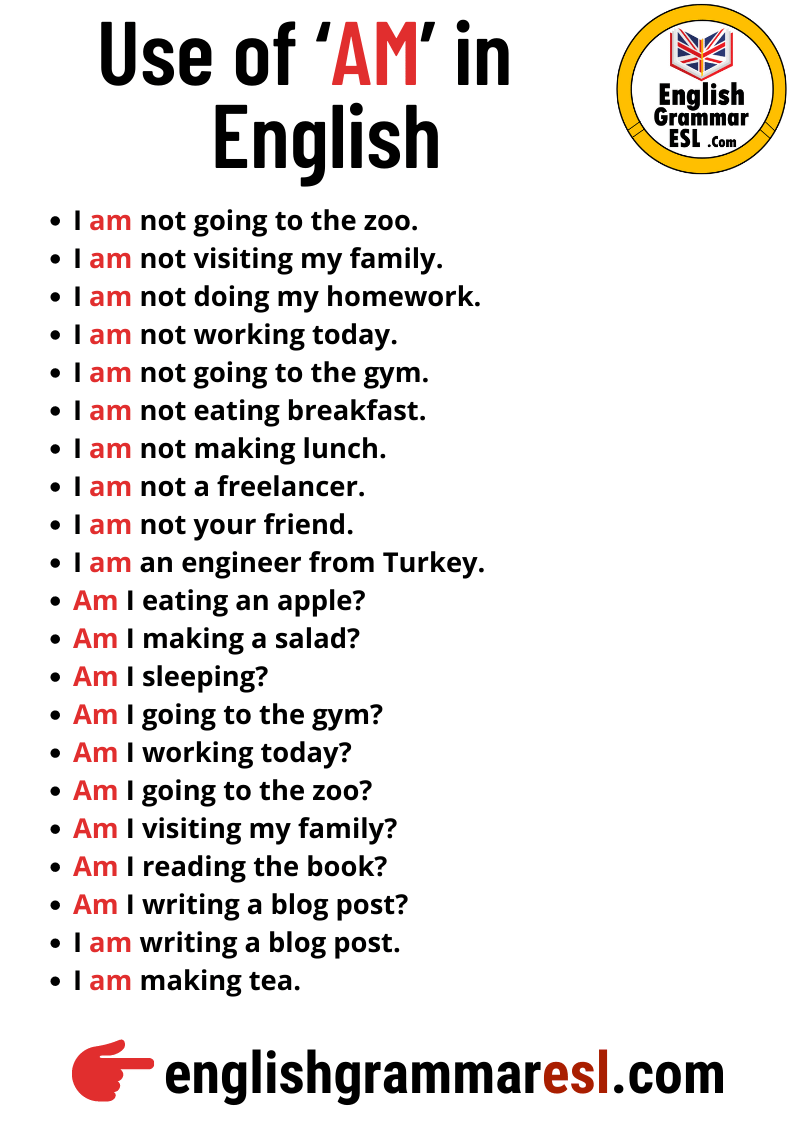 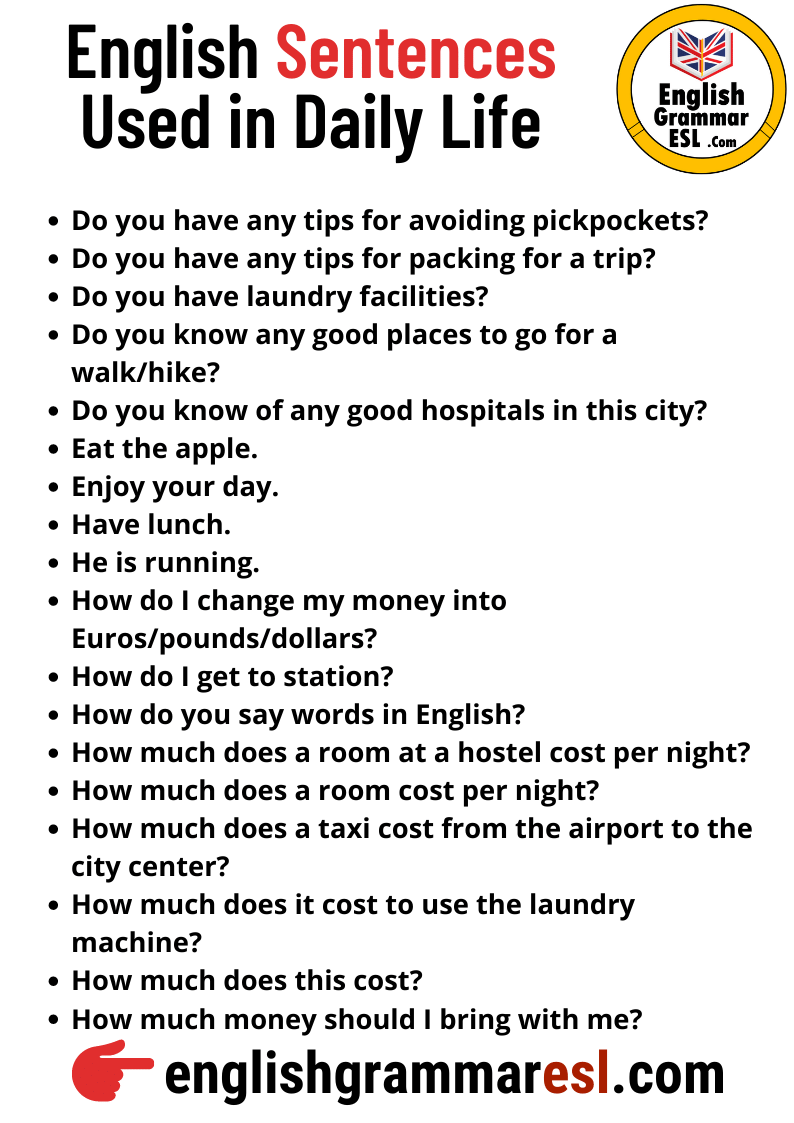