Nominative Pronouns are I, he, she, we, they, and who when the pronoun acts as the subject of the sentence.

Objective Pronouns are me, him, her, us, them, and whom when the pronoun acts as a direct or indirect object of a verb.

Possessive Pronouns: mine, his, hers, ours, yours, and theirs.

1) The first example is I will give you my book. ‘I’ is the subject pronoun and ‘my’ is the possessive pronoun.

2) The second example He gave me his book. The pronouns are switched around but the speaker is still the subject of the sentence so it remains a nominative pronoun.

3) In the third example, they are hers, ‘she’, ‘her’, and ‘they’ are all objective pronouns because they are all the direct objects of the verb are.

4) In the fourth example, this is their house. ‘This’, and ‘they’ are both objective pronouns because they both act as the indirect object of the sentence.

5) And finally, in the fifth example, it’s his bike. ‘It’ and ‘he’ is both nominative pronouns that share a common antecedent. 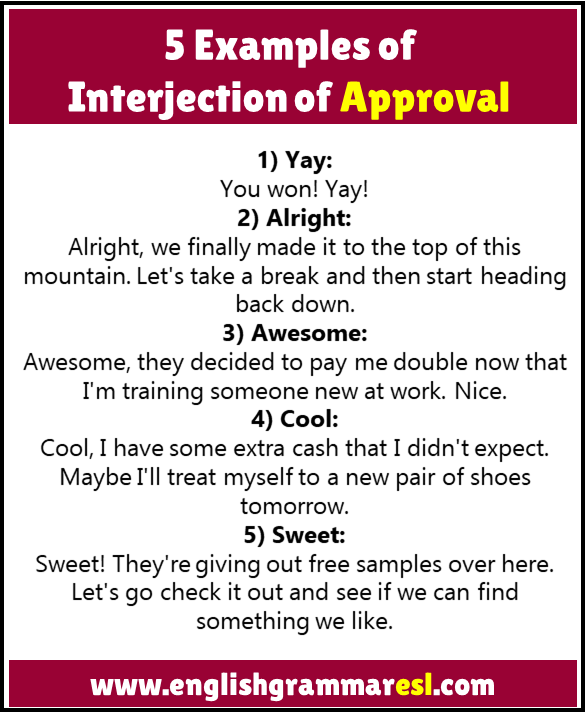 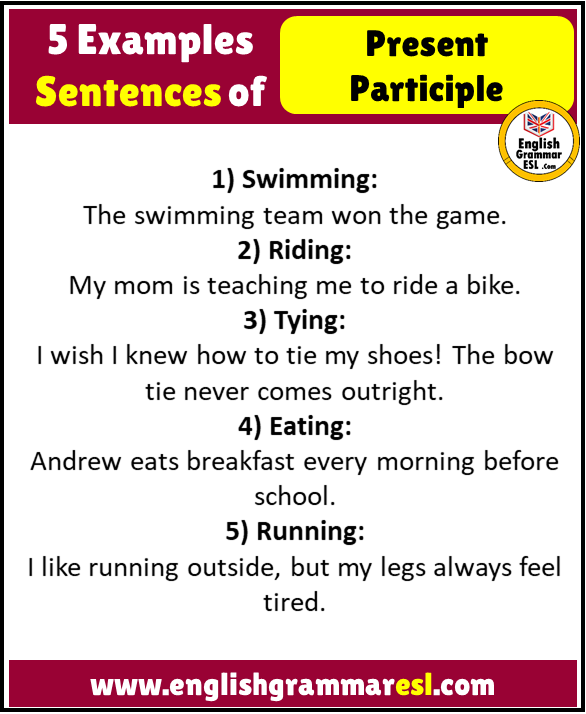 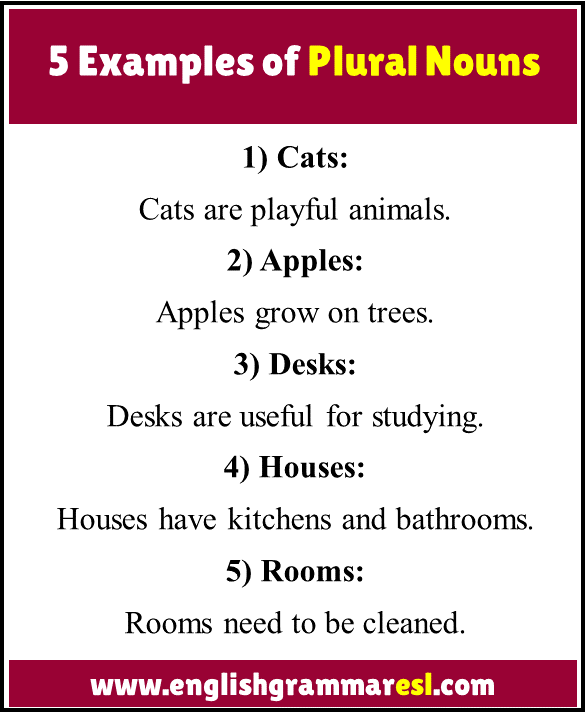 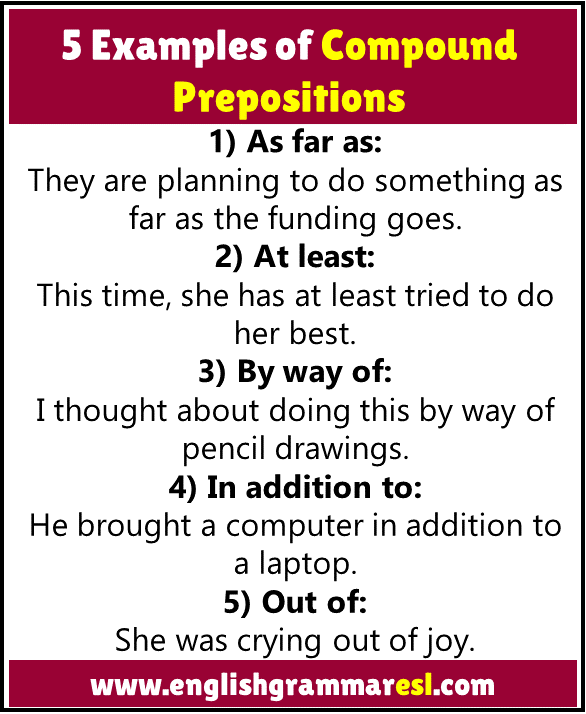 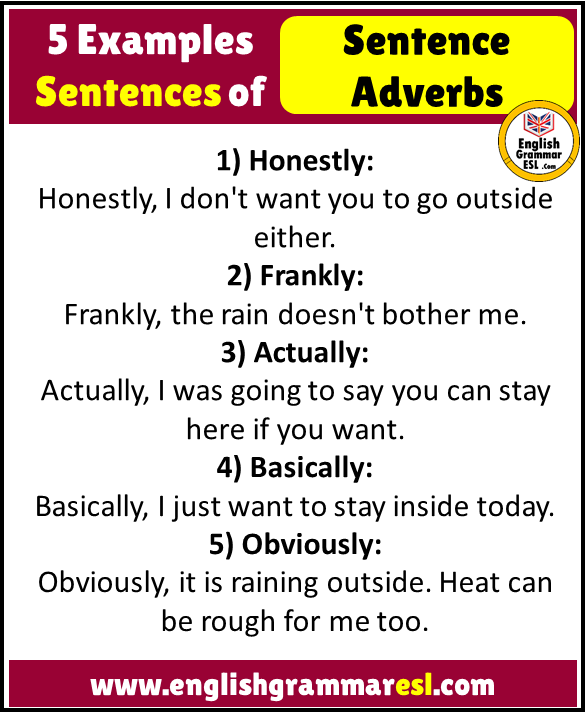 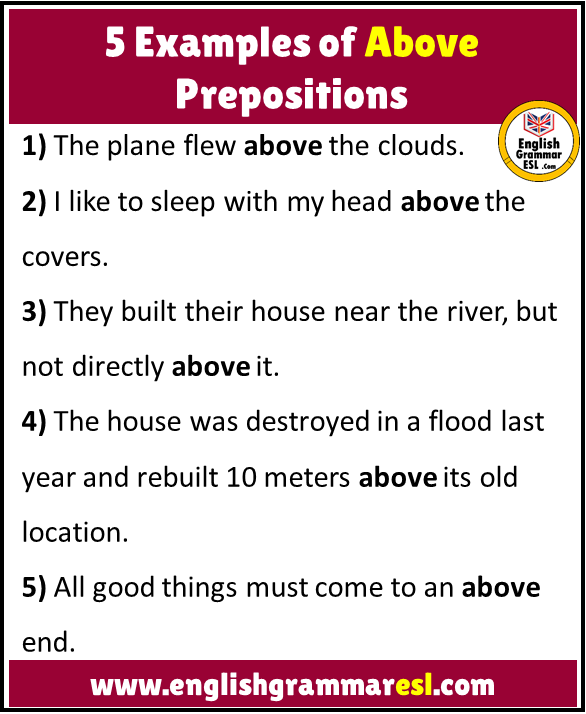