In this lesson we will learn what are adverbs and what are the different types of adverbs in English grammar. It is very essential for an ESL student to learn adverbs and other parts of speech. Whenever we learn parts of speech it gives us the complete understanding of English language. Parts of speech includes noun, pronoun, conjunction, adverbs, interjections, adjectives, verbs, and prepositions. Some authors consider ‘articles’ as the ninth parts of speech.

Noun is the name of a person place or a thing, similarly the pronouns are the words that we use in place of a noun. Adverbs are the words that modify adjectives, verbs, and sometimes other adverbs. Interjection are very important and they express the mood. We use interjections to express the mood. Conjunctions are basically the linking words in English. In todays lesson we are going to study adverbs in detail with their 6 most common types and examples.

What is an Adverb?

An adverb is a word that supplies information about how, when, where, why, and to what extent. Adverbs can adjust adverbs, verbs, adjectives, and clauses. Other than any further part of speech, adverbs are fluid in positions of their situation in a sentence.

Types of Adverbs in Grammar

Manner adverbs give more facts about the method in which an occasion or action takes place. Adverbs of manner are often formed from adjectives by the addition of -ly.

Here is the list of adverbs of manner in english:

Positive adverbs of manner are those adverbs that gives a positive manner. We use these adverbs in positive situations.

Negative adverbs of manner are those adverbs that gives a negative manner. We use these adverbs in the situations of negations.

Degree adverbs are the most specific types of modifiers of the adjectives and other adverbs. Adverbs of degree classify degrees of states, properties, states, conditions. (Absolutely, quite, too, fairly, rather, etc.) are the words included in adverbs of degree.

Here is the list of adverbs of degree in English:

Adverbs of place tell us about the place of something happening/ where is happening.

Some adverbs of place are listed below:

Adverbs of focus are also very specific and common types of the adjective’s modifiers and other adverbs. They are pointed to something. (Mainly, just, largely, simply, only)

Most general adverbs of focus are listed below:

Adverb of time tells us about the happening time of something. Words like (already, still, early, tomorrow, now, soon, finally, recently, today, lately, etc.) are included in time adverbs.

Below are some common adverbs of time:

The linking adverbs show a relation among the two sentences or clauses (e.g. a time sequence, effect and cause, the difference between two things):

Below are some general linking adverbs in English: 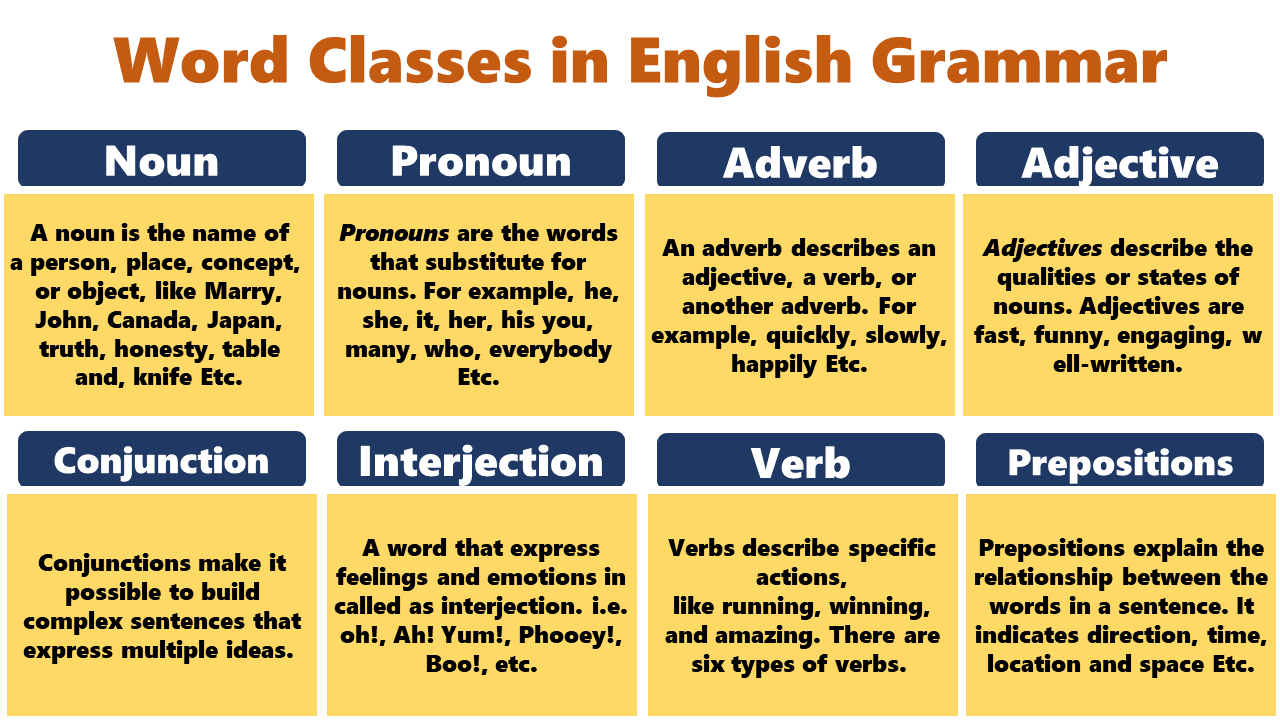 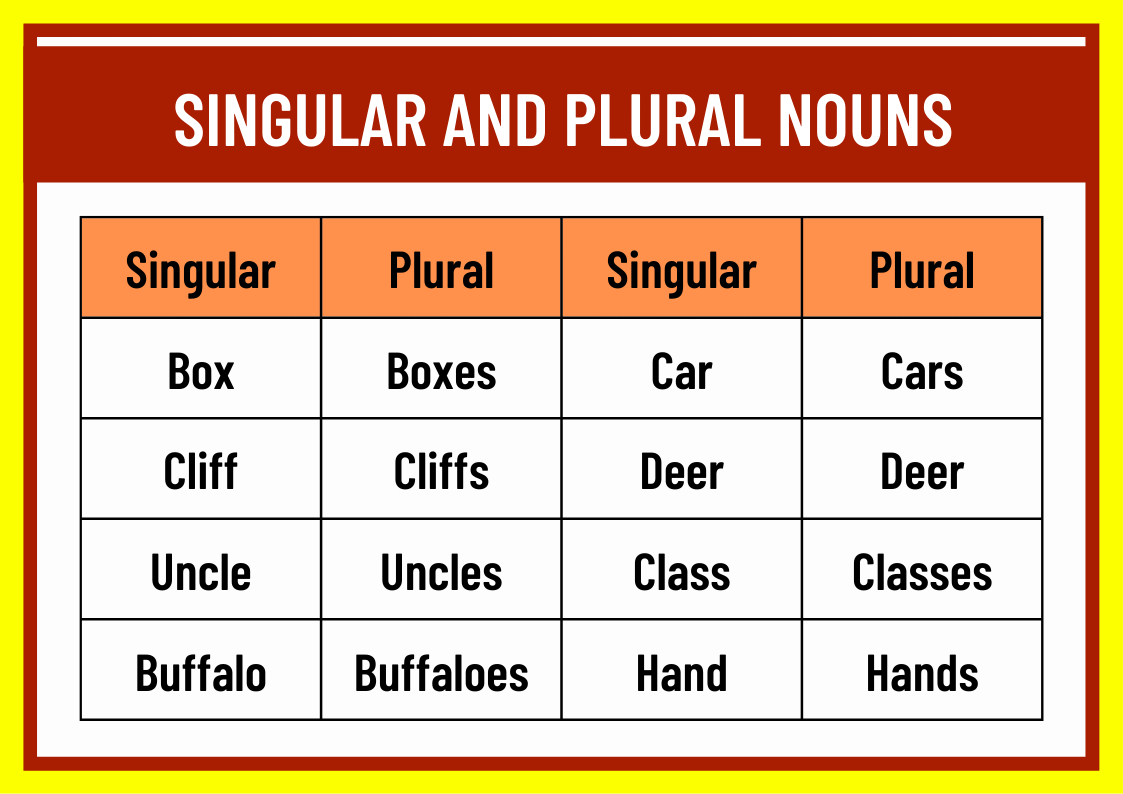 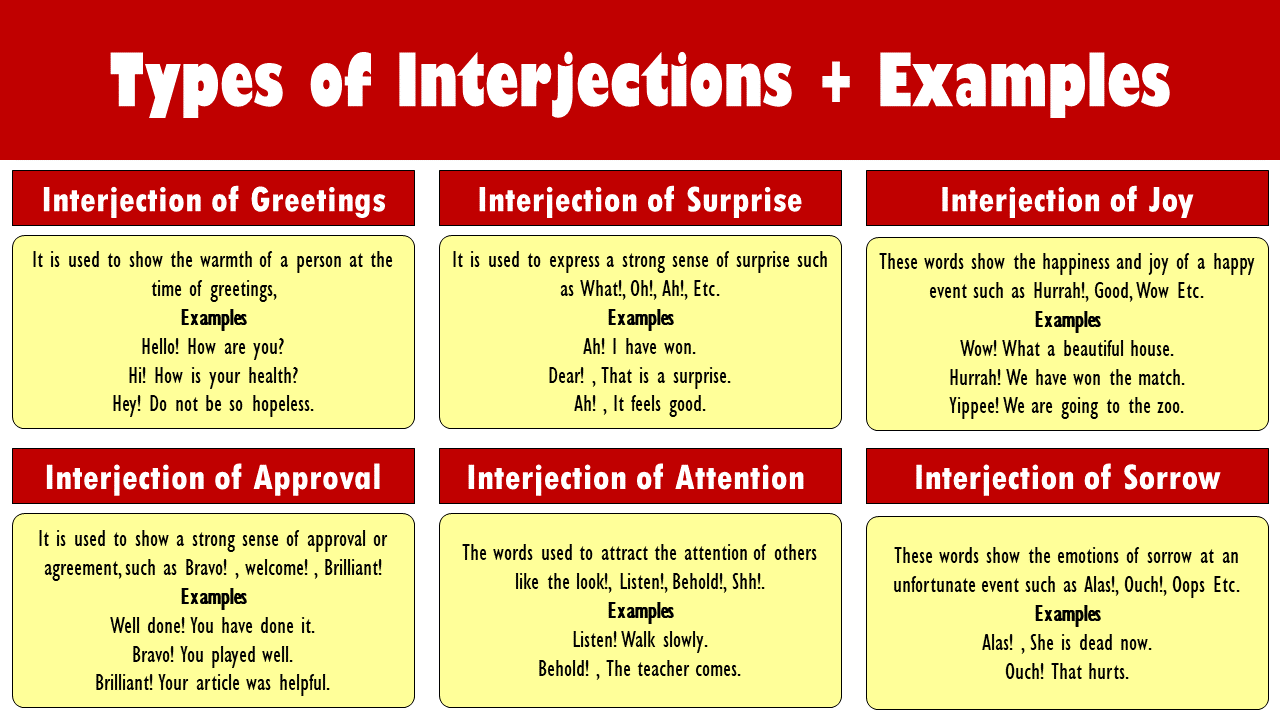 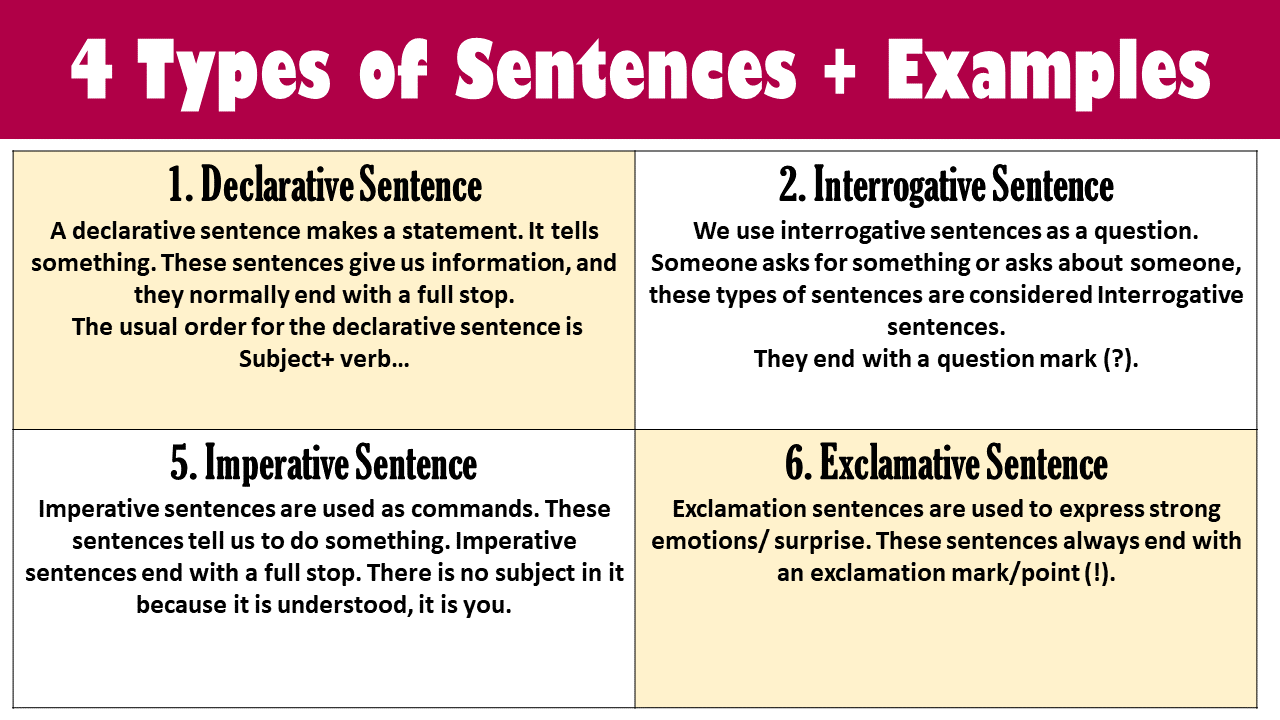 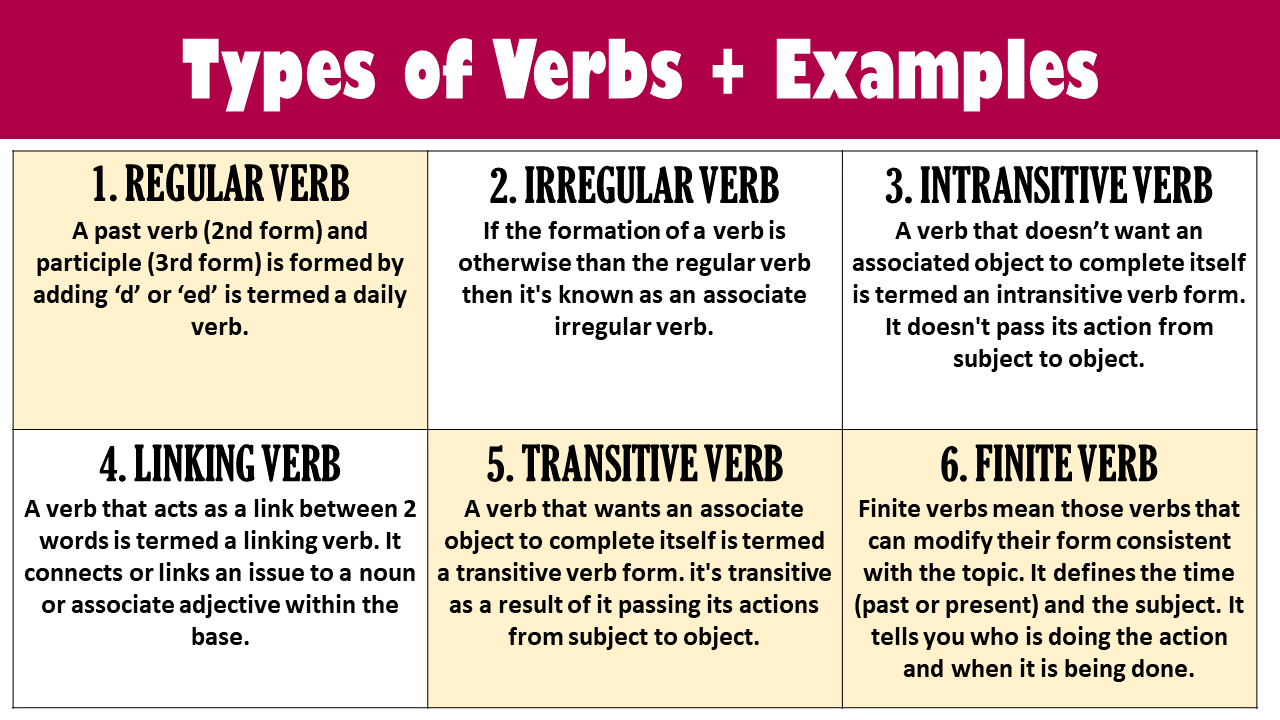 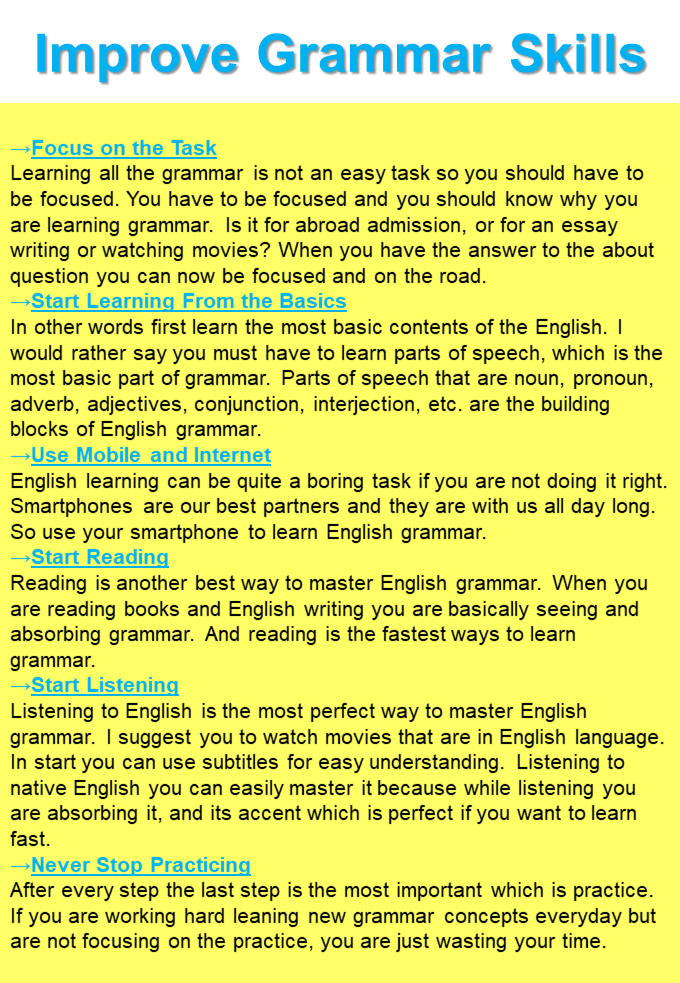