Narrative writing is when an author tells a story. It can be about something that happened to the author, or it might be based on someone else’s life events.

When you write narratives (or stories), you describe what happens in chronological order. You begin with the action that sets everything up, then you have details of what happens, and then you move on to the next part of the story.

The first sentence should describe what happens first, and then each sentence after that should be focused on one event at a time. Also, it’s important to remember that there should always be dialogue in narratives (assuming your protagonist speaks) because it makes your story come alive.

There are several different types of narrative writing. The most basic one would be a short story, and then you might also write a fictional diary entry, short play, autobiography, or even a historical fiction novel.

Generally, a short story is about 5 paragraphs long. The first paragraph tells the reader where and when this story took place, so it usually involves setting. Then you move on to dialogue between two of the characters in the next few paragraphs, and at some point you’ll be describing an event. Finally, there’s some sort of resolution, where the protagonist either gets what she wants or fails to do so.

Many writers choose to write a journal as their protagonist because they want the reader to know how it feels to be inside of this character’s head. When you’re writing a fictional diary entry, you might use abbreviations and slang, since it would be how a teenager might write their thoughts.

This is kind of like writing a short story, but it’s usually about the same length as one act of a full-length play.  When you’re writing dialogue for your characters, you have to remember that they should talk with different voices. For example, if your protagonist is speaking, they should use short and simple words. If the antagonist speaks in your play, they should use longer words and more complicated sentence structures.

This type of narrative writing is about telling the story of something that really happened in history. However, there’s usually some fictional parts added to make it feel like you’re still reading a story rather than nonfiction (which would be very dry).

When you write narratives, there are some things that might be different from other types of writing.

First off, it’s very important to have dialogue in narrative writing because this is how readers get inside your protagonist’s head. With narrative writing, the reader starts by reading the first sentence where the action happens, and then they read several sentences describing what happens after that.

Finally, it’s also important to remember that this type of writing needs a resolution just like any other story does. So, at the end there should either be a happy or sad ending based on whether your protagonist gets what she wants or not. Remember: you can’t have a short story without a good ending! What’s the difference between narrative and descriptive writing?

Well, this is a good question to ask yourself when you’re learning how to write narratives.

In narrative writing, you have dialogue in your story so that readers can get inside your character’s head. In description writing, there’s usually not much dialogue because this type of writing focuses more on the qualities of the setting and characters in it.

Finally, another difference is that narrative writing always needs to have an ending (even if this ending is sad). Descriptive writing doesn’t need to have an ending, though. For example, you might write about something happening throughout the entire school day instead of telling what happens at the end of it.

If you’re just starting to learn about narrative writing, it’s a good idea to know what these elements are.

First of all, one of the most important things in narrative writing is having a protagonist (a hero or heroine). The setting and dialogue should help make this character come to life, so try describing your characters with lots of details.

In a narrative, you’ll also need to have plot, but it’s usually very straightforward. Either your protagonist gets what she wants or not. You can also use dialogue in a narrative to show when the plot is going forward and when it has come to a standstill.

Finally, in most narratives you have a resolution just like any other story. This means there’s something like a happy or sad ending, and this resolution fits the tone of the narrative (which you set up earlier with your setting and characters).

There are a lot of different types of narratives, but here are a few examples to help you get started:

1) A personal narrative can be about something that happened in your life or even something from when you were younger. For example, it could be about when you threw up on your friend’s shoes in first grade! In this case, you’d write in first person point of view.

2) A news story is a type of narrative that’s written when people hear about something really happening right now, maybe on the radio or Internet. In this case, it would be read out loud and sound like a dialogue because there probably hasn’t been time to edit what was said before it went on the website.

3) A historical narrative is usually something that’s written about what happened in the past. For example, you could write a narrative about how your school got started or even when your town was first settled! This means it would be read quietly.

4) Finally, some people also think of fairy tales as narratives. These are usually stories about fictional characters who go on adventures. This means the setting is also usually in a made-up world that doesn’t really exist.

Difference between narrative writing and other types of writing 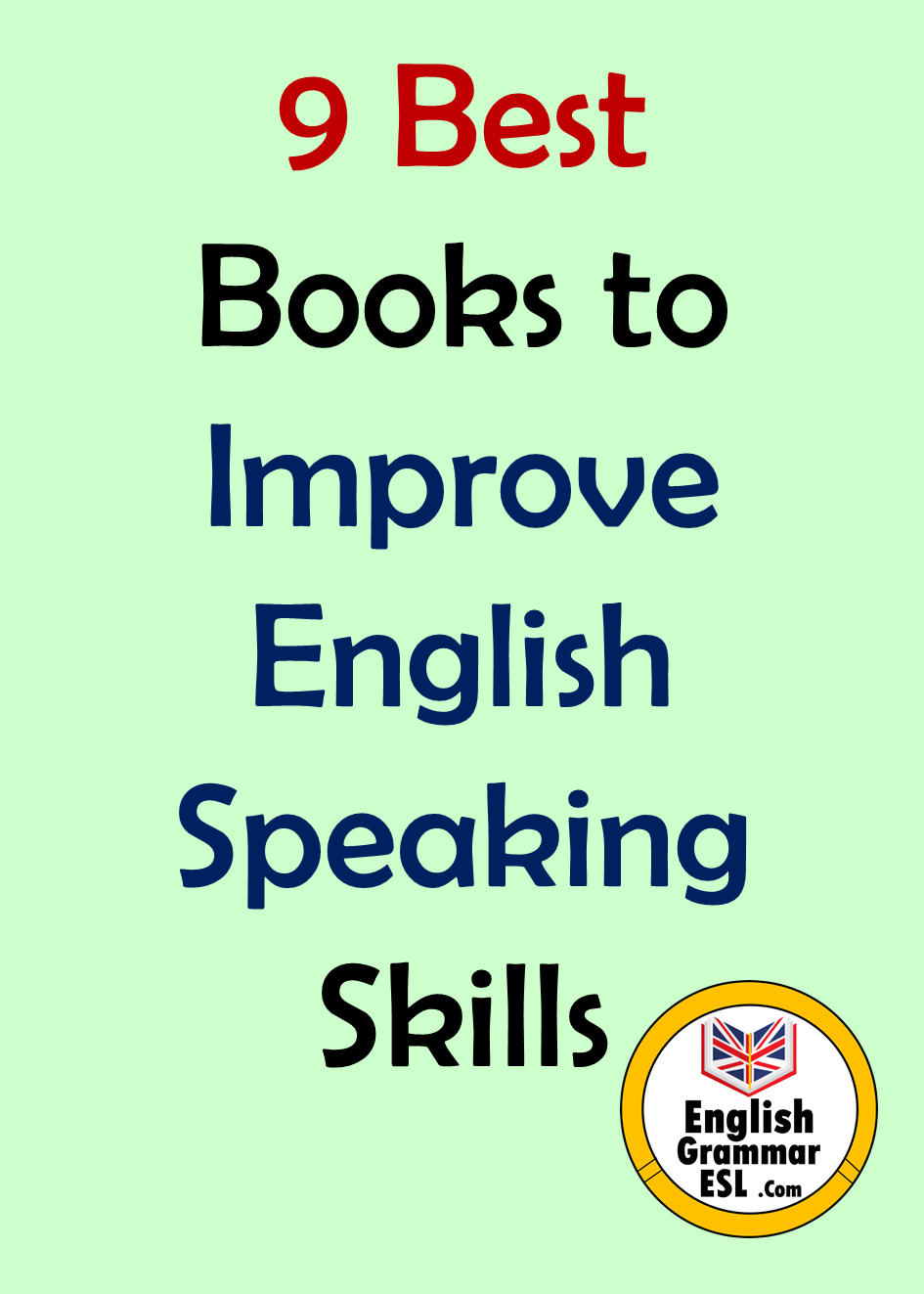 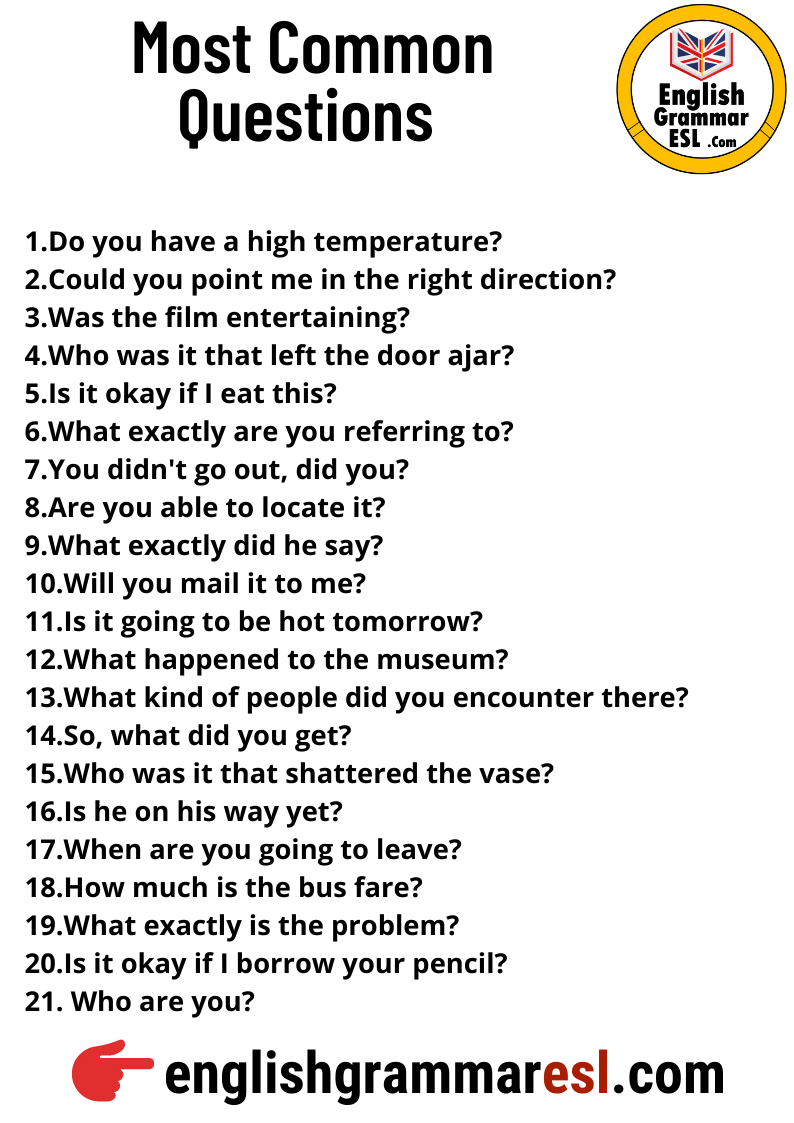 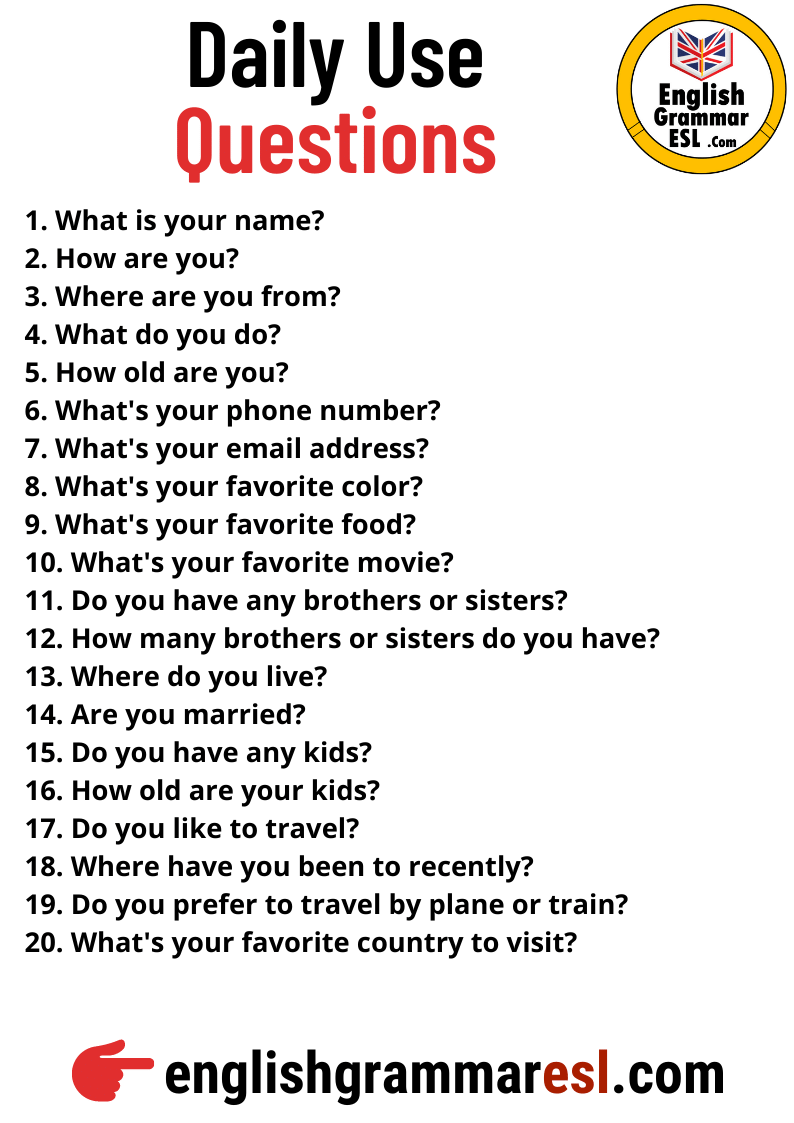 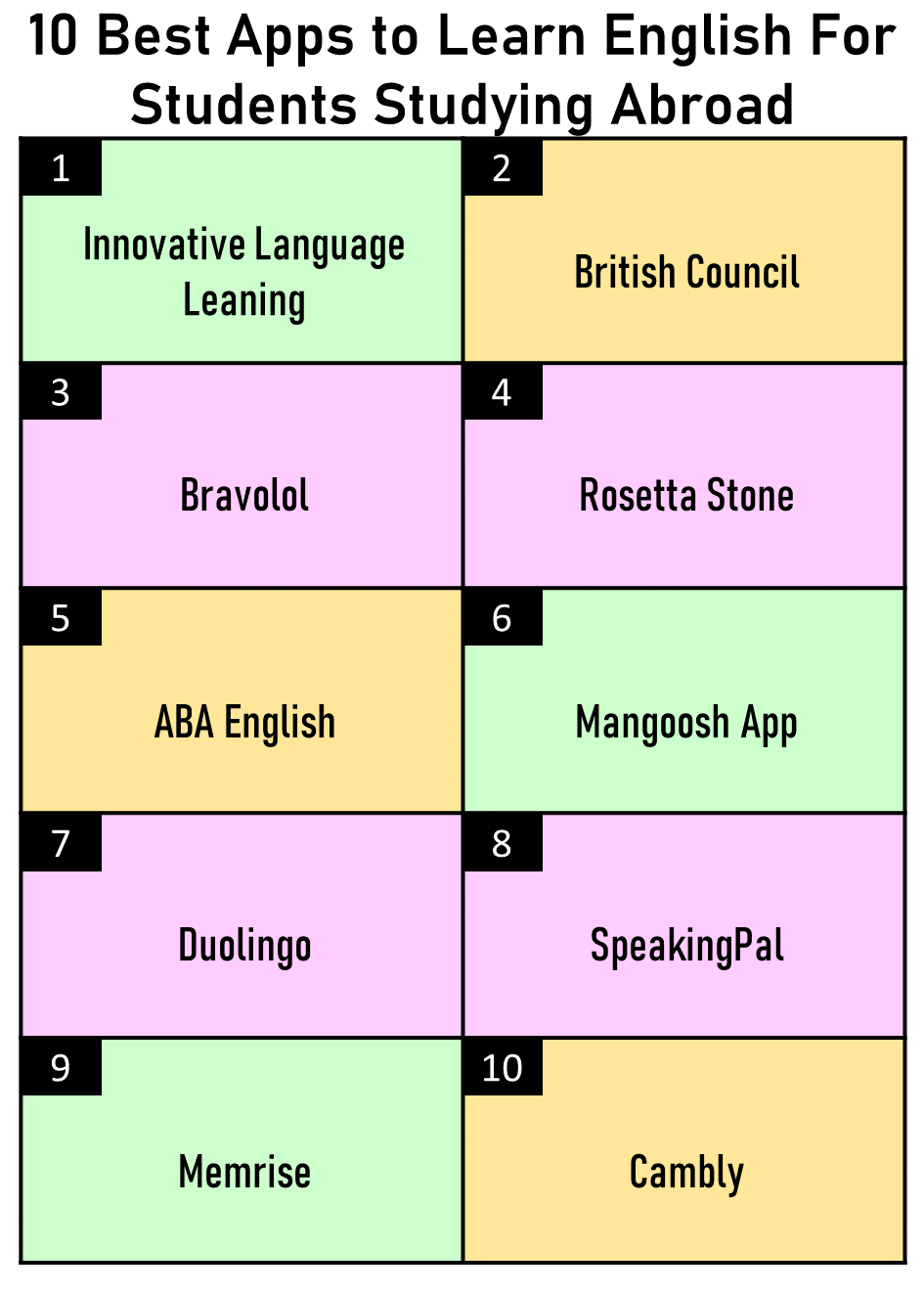 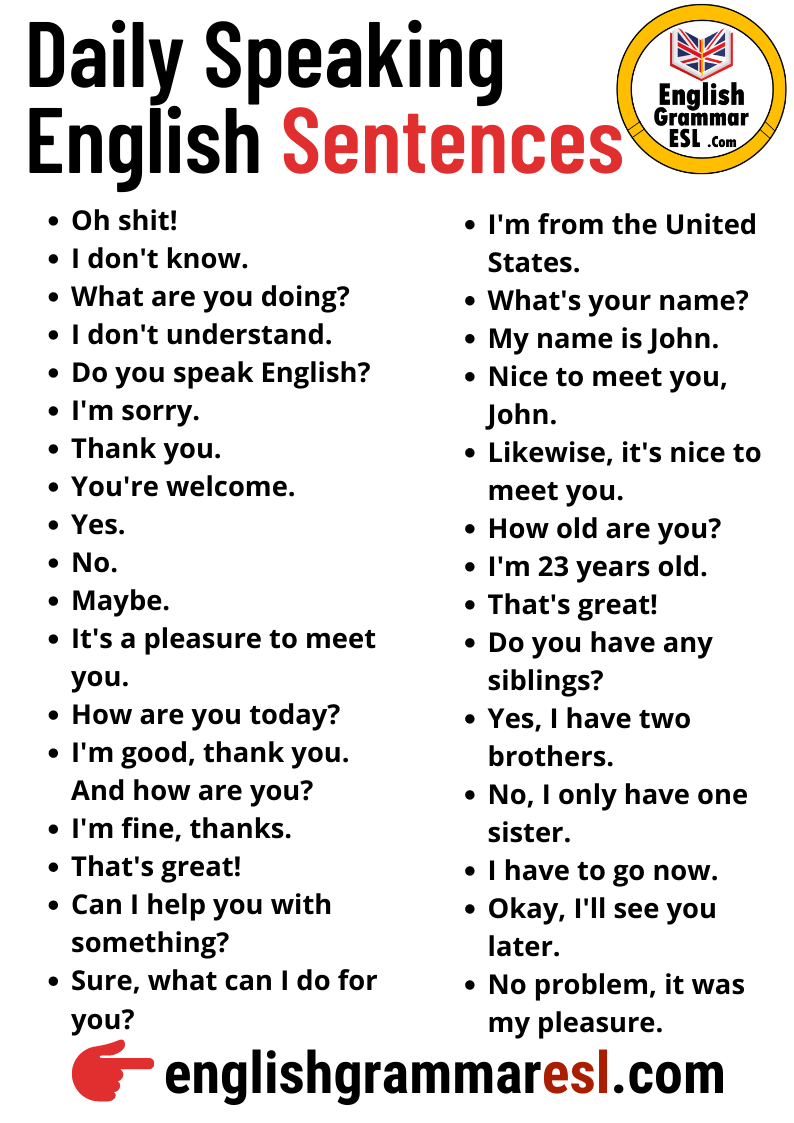 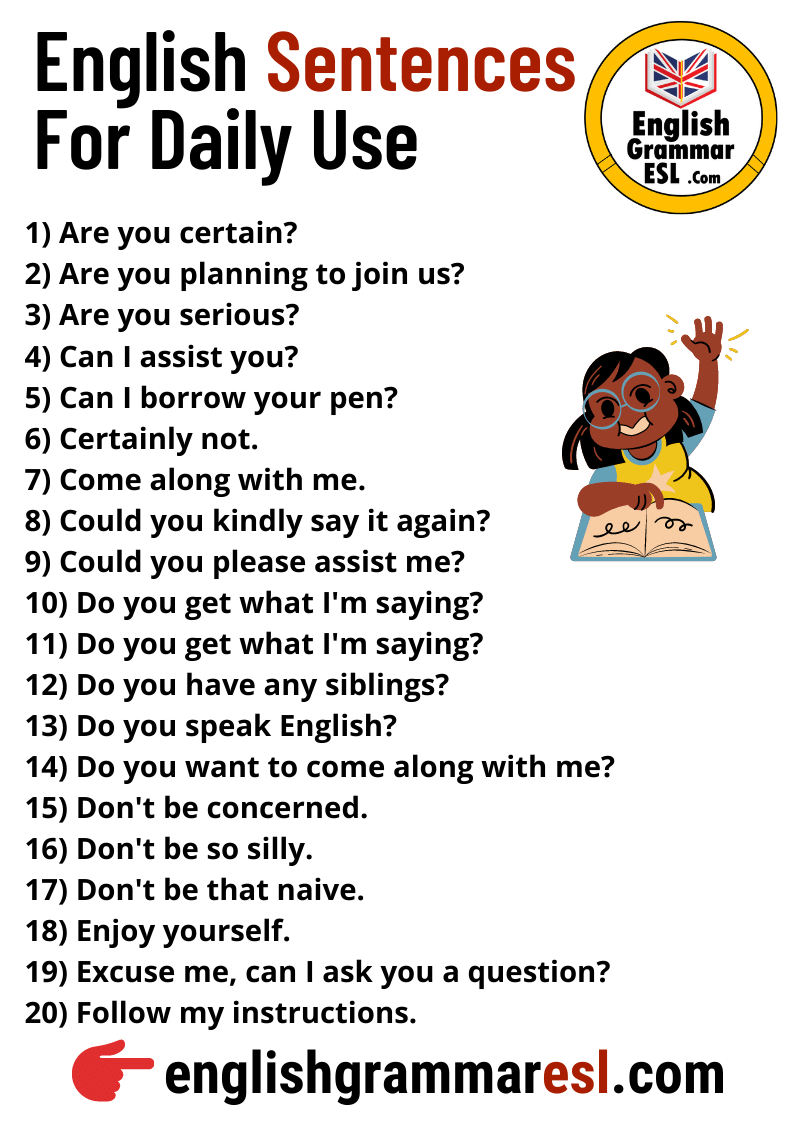